This browser is not actively supported anymore. For the best passle experience, we strongly recommend you upgrade your browser.
All Posts
April 14, 2021 | 1 minute read

The ongoing topic of price transparency in healthcare continues as a study by Health Affairs showed that only 65 of the country’s 100 largest hospitals were "compliant" with the Centers for Medicare and Medicaid ("CMS") final rule on price transparency. The final rule went into effect on January 1, 2021 (45 C.F.R. Part 180) and requires hospitals to provide a comprehensive machine-readable file for all items and services containing their gross charges, discount cash price, payer-specific negotiated charges, de-identified minimum and maximum charges, and descriptions of, and codes for, the items and services provided by hospitals. For the payer-specific negotiated charges, hospitals must reveal both the name of the payer and plan according to researchers.

In addition to the machine-readable format, hospitals have to provide a consumer friendly list of at least 300 "shoppable" services or those that can be scheduled in advance along with pricing information and descriptions in plain language.

Prior to the final rule, hospitals were required to post their chargemaster information; however, that information was not always used in negotiations or charges made to payers or patients. The final rule has been hotly contested by the industry as well as the subject of an American Hospital Association lawsuit. Proponents of the final rule believe price transparency initiates competitive forces that drive down costs similar to the successful Medicare Part D Program. Opposing views are that compliance is difficult to gauge and the reporting may have a "chilling effect" on payer/provider negotiations and invite gaming of the reporting mechanisms.

While it is not a surprise that the compliance rate as defined by the Health Affairs researchers is low, there is much to be determined in terms of what compliance looks like and how and when it will be enforced.  What is known is that when compliance is enforced, the government can impose Civil Monetary Penalties of up to $300 per day.

"We are troubled by the finding that 65 of the nation’s 100 largest hospitals are clearly noncompliant with this regulation." 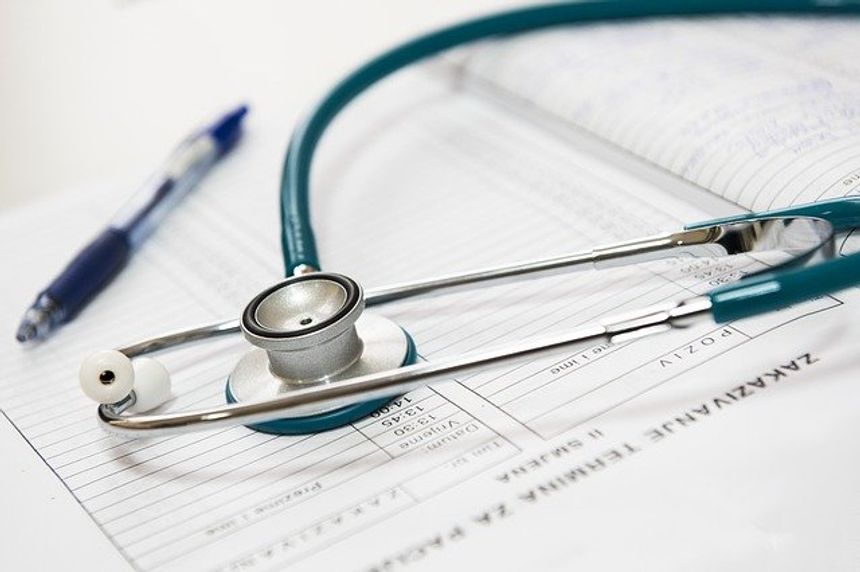