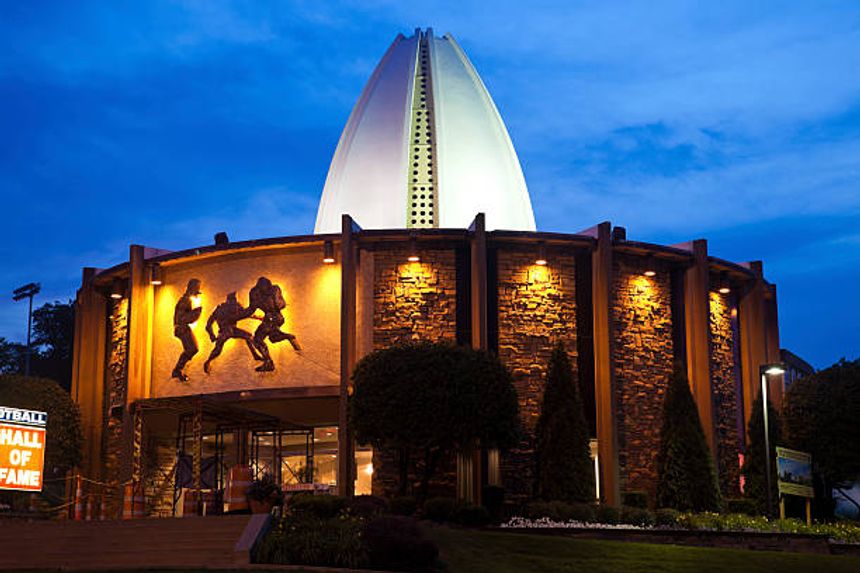 The 2021 National Football League (NFL) draft process will begin on April 29, and I believe we can learn much about effective talent and succession management by carefully observing this process. For those unfamiliar, the draft is where each of the 32 NFL teams apply all of their organization’s experience and wisdom to assess and ultimately hire the elite athletes they believe will lift their franchise to the pinnacle of their sport, Super Bowl victory.

There are numerous parallels that can be drawn between the NFL draft process and corporate talent and succession management and I’ll highlight just two of them here.

First, the NFL imposes a franchise salary cap, essentially an agreement between the league and players that places a limit on the amount of money a team can spend on salaries for players. Though no such cap is imposed on corporations, no corporation can afford to employ the very best, world class talent in every position. This “virtual salary cap” necessitates a role-first approach to effective talent management, one wherein role valuation is the critical first step in the process. Of course, all players and all employees matter, but not all roles create value equally.

Second, the ability for management to draw a line of sight between business strategy, differentiating company capabilities and the skills, competencies, and experience required in pivotal, high-value roles is requisite for success. Each NFL team has a strategy which is more commonly referred to as its offensive or defensive “scheme.” As mentioned earlier, no team can afford to fill every position on its roster with first round draft picks. So, each team must first assess the truly pivotal roles that will enable the team to consistently activate its scheme for victory. A pivotal role in a run-heavy offensive scheme may not be pivotal in an air raid pass-oriented scheme. Likewise, this is true for companies, each of which has a unique business strategy and strategy implementation plan.

The ability to differentiate the strategic relevance among roles enables a portfolio approach to making investments in talent and enables management to be far more effective in driving corporate value.

In my four decades’ experience collaborating with client executive teams of companies large and small, the most effective means of accelerating growth is to create a clear linkage between (1) company strategy, (2) differentiating company capabilities, (3) pivotal roles and their value contribution, and (4) the talent characteristics that define “superstar” talent in these roles. Effectively doing so typically necessitates a more constructive conversation between and among the Triple Helix executives: CEO, CFO, and CHRO.

My best wishes to you for improving your critical position draft performance and fortifying your succession plan to win on your chosen field of competition.