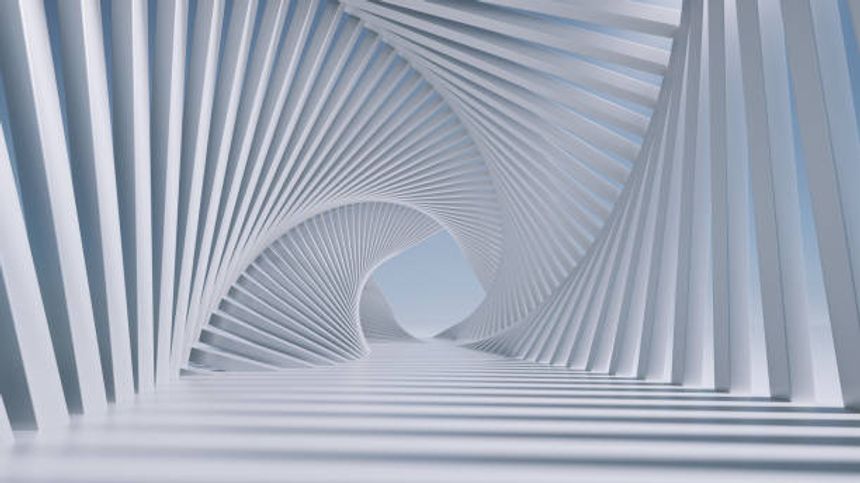 Alchemy, the 12th-century philosophical and proto-scientific tradition practiced throughout Egypt and Eurasia, had as its aim the transmutation of base metals – inexpensive, widely available metals such as lead – into noble metals – scarce and precious metals such as gold.

Since 1982, I have conducted research and participated in scores of performance improvement initiatives with organizations large and small on five continents, including for-profit (private equity and public equity) and nonprofit companies. We have mined and analyzed data from every perspective. What we’ve learned, and what has been confirmed time and again, is that engineering an organizational culture is a relatively low-cost investment with an extremely high economic return – the closest thing to alchemy that management science has ever seen.

Southwest Airlines, for example, is a famous alchemist. The company’s business model prunes off tangible assets – assigned seating, food, frills, and plane options – and replaces them with a highly valuable intangible asset – FUN. Other perennially high-performing companies that follow the same logic include Costco, Autodesk, Chubb, and Disney, and they have proved that they are master alchemists.

One such study looked at five companies that have among the strongest, most magnetic cultures and compared their performance to the prevailing stock indices over time. Here's what we found. 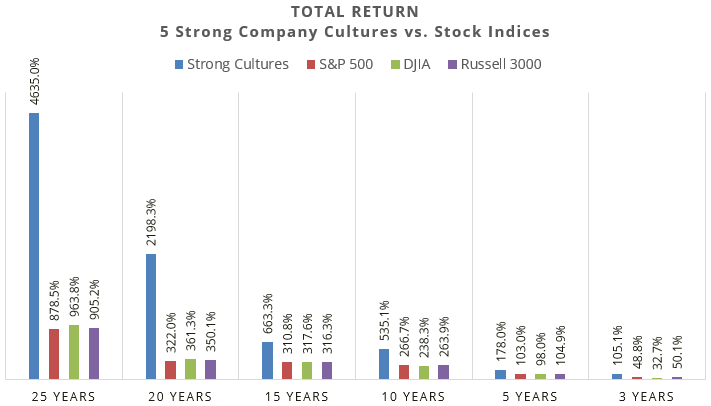 Does your organizational OS need an update?

Culture is shaped by default or by design. Unfortunately, if left to default, culture tends to spiral downward, becoming internally preoccupied, passive, combative, and overly focused on organizational stability. Growth is often lethal to culture. Only by design and everlasting vigilance does management install and maintain an “organizational operating system” – a culture that is externally focused, proactive, collaborative, and agile. And much like a computer’s OS, which manages all computer hardware and software and the interplay between them, an organization’s culture governs the behavior of a company’s workforce between and among its various stakeholders.

Despite the great unknowns, there’s one critical action that should guide every leader’s vision in the new year: prioritize your corporate culture. Nurturing your internal culture enables people and business to thrive.