This browser is not actively supported anymore. For the best passle experience, we strongly recommend you upgrade your browser.
All Posts Subscribe
October 29, 2021 | 6 minutes read

Can Germany’s Major Construction Projects be Saved Through Alliancing 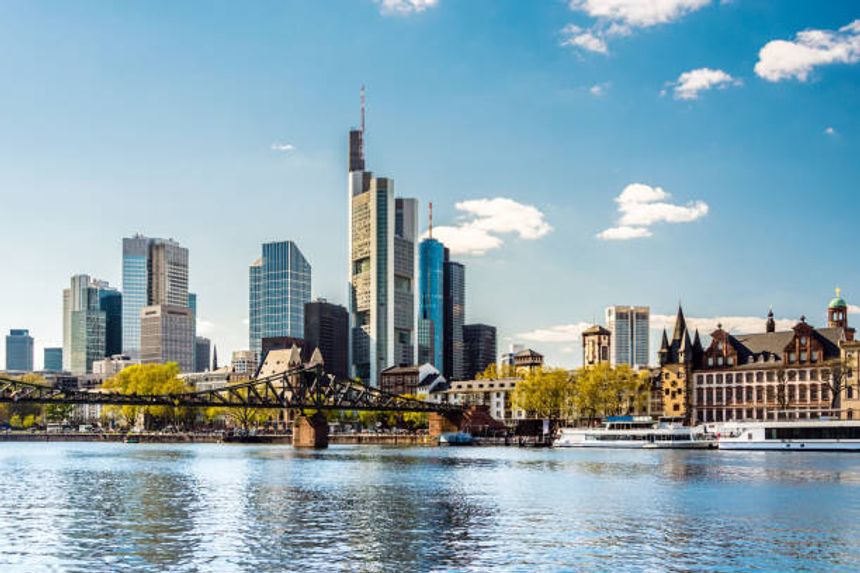 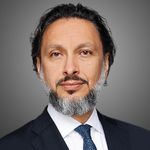 For decades, construction projects in Germany have been set up based on the assumption that successful projects are only possible if the project parties are pitched against each other in some sort of equilibrium held together by carefully crafted contractual regulations. Nevertheless, even in this type of project structure, a collegial spirit can develop and lead the project to success if the right personalities are involved. This, however, is often the exception rather than the rule. Often, at least one central project party attempts to optimize its own benefit to the detriment of the project's success by actively and purposely generating claims. In these cases, contractual regulations and risk allocations take effect and, if set up properly, can keep the project out of harm’s way.

A Possible Solution from Northern Europe, the USA, and Australia

One solution to this unfortunate situation for prospective owners of large construction projects has been prevalent in the USA, parts of northern Europe, and Australia for years and is also slowly gaining a foothold in the German market: cooperative project models that aim to integrate the construction company into the project as early as possible during the planning phase (early contractor involvement) and to create a balanced cooperation and best-for-project thinking through incentives. These models are often referred to as Integrated Project Delivery (IPD), Project Alliancing or the 2-Step-Model.

While these approaches are still largely uncharted territory in Germany, the many positive experiences from around the world show that IPD and similar cooperative project structures need no longer be considered unrealistic for the German market either. IPD-type projects from Finland could prove to be a successful model for Germany, as these were undertaken within a comparable European legal framework. IPD brings an opportunity to change the image of public construction works in Germany for the better again.

Risks to the success of the project

Based on the experience of the construction experts in our team and other IPD experts from our network, a list of the most significant construction project risks was created. It should be noted that this only represents an experts' point of view and is not a complete list of all significant risks but should rather be considered a rough sketch of the most important risk clusters:

These overarching construction project risks affect almost all major construction projects to varying degrees of intensity, depending on their project structure. IPD and IPD-related concepts can contribute to substantial reduction of these risks. The risk-reducing effect of IPD can be both cause-related (reducing the probability of occurrence) and effect-related (reducing the impact when the risk eventuates).

For almost all typical risks in major construction projects, IPD can offer a new opportunity for substantial risk reduction. It is often suggested that most experts do not believe that market risk in the German construction market can be reduced by IPD. At best, early recognition of resource bottlenecks and, if necessary, flexible redesign and rescheduling could have a risk-reducing effect here. For a noticeable significant reduction of the market risk through IPD in the future, a circle of suitable contractors for IPD will have to be developed through pilot projects.

Outlook for a cooperative future

Returning to the initial question, it can be stated that IPD and related collaborative project structures can contribute to solving some of the major issues that have been plaguing large construction projects in Germany for the past two decades. There are pitfalls to this solution, however. Most importantly, better cooperation amongst project participants in IPD and IPD-type projects, and thus their success, depends heavily on effective incentivization. The incentivization must be properly aligned between the project and its participants as well as in-between the various project parties. Misaligned incentives, especially regarding deadlines and the taking on of additional cost have caused project parties to turn on each other and thus derailed IPD-type projects in the past. Best-for-project thinking must be financially rewarding for all project participants so that they can justify the necessary cooperative procedures and behaviors to their respective superiors or supervisory bodies.

If IPD is combined with an effective, demanding but also achievable incentive system, major construction projects in Germany could once again be completed on time and within budget and thus be accompanied by a positive public response. Since the strategy and project structures are already set up at the beginning of the project, the early involvement of IPD-specific technical and legal expertise is highly advisable for clients who are still inexperienced in IPD. With all those pieces in place, IPD and related concepts could be an important building block for a return of public support for construction initiatives in the German market and thus for the long-term preservation and expansion of our built infrastructure.