The SEC’s Wells Submission Process – “Just Because You Can, Does not Mean You Should” 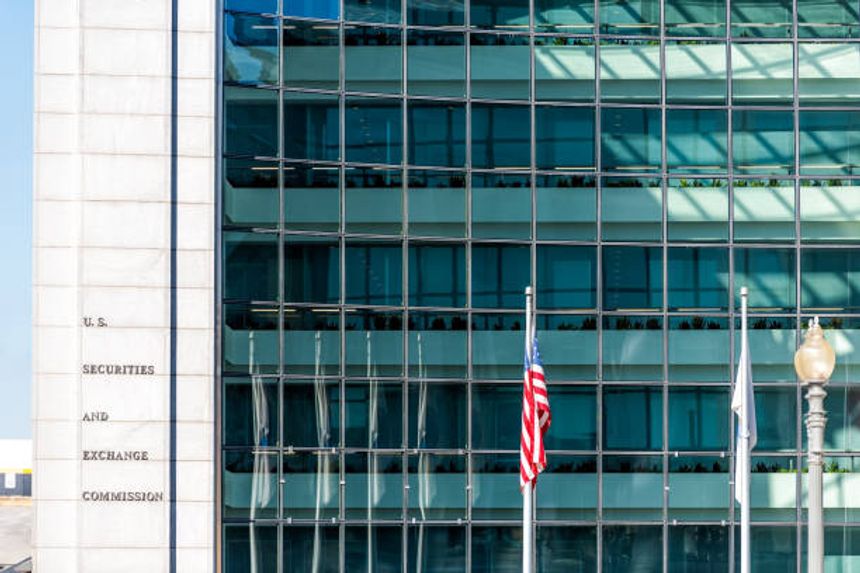 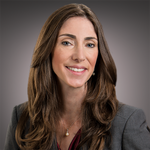 The Securities and Exchange Commission (the Commission) regularly invites those under investigation to present their side of the story through a Wells submission and parallel Wells meetings before formal charges are recommended. In May, Steven Peikin, co-director of the Division of Enforcement, delivered an address at the New York City Bar Association’s 7th Annual White Collar Crime Institute on how defense counsel can maximize the benefits of the Wells process. In his speech, Peikin outlined several observations on how defense counsel can make the most of the opportunity before the Commission approves charges, including providing a preview of key defense legal theories, potential factual issues, and even the potential waiver of privilege in situations involving a reliance-on-counsel defense. While the co-director rightfully extolled the unique benefit that this process can afford counsel, the simple fact is that the vast majority of Wells submissions do not result in declined prosecutions – and statements made in the Wells process can actually work against the defense at trial.

While meeting with the staff of the Division of Enforcement (the Staff) to discuss the facts and merits of a given case can be quite meaningful, it is the Commissioners and not the Staff who ultimately vote to decide whether to institute an enforcement action. The Wells process was created to allow the Commission to hear the prospective defendant’s arguments before making a final decision. Filing a Wells submission allows direct access to the Commissioners and their senior advisers outside the Division of Enforcement. Accordingly, the Wells submission can be a unique opportunity for defense counsel to advocate before the Commission, allowing for the consideration of all the possible facts, policy arguments, and litigation risks before formal proceedings are initiated. At their best, Wells submissions can convince the Staff not to recommend an enforcement action and persuade the Commission not to authorize one, even over the Staff’s recommendation. Even if a complete declination is not possible, a submission can also allow the practitioner to argue in favor of dropping certain charges or penalties sought, or may convince the Staff to adopt a different posture during settlement negotiations. Whether by narrowing the charges or successfully avoiding litigation altogether, the Wells submission offers the unique opportunity to communicate directly with the decision-makers, something other federal and state agencies do not regularly offer.

The Commission routinely takes the position that statements made in a Wells submission can be used against the defendant in subsequent proceedings under Federal Rule of Evidence 801(d)(2). The statements can be used either to impeach the defendant or as admissions against the defendant’s interest. Because the Commission “routinely seeks to introduce submissions made pursuant to Rule 5(c) as evidence in Commission enforcement proceedings, when the Staff deems appropriate,” the practitioner drafting the Wells submission must be extraordinarily careful in making any factual statements that could later be used as admissions against the prospective defendant. To make the decision even more difficult, there is a lack of case law on the topic of the admissibility of Wells submissions, leaving defense counsel to make a decision without a definite answer. While the Commission maintains the admissibility of Wells submissions, at least one court has held that submissions containing settlement discussions are inadmissible under Federal Rule of Evidence 801(d)(2). However, as discussed below, at least one other court has held that even Wells submissions containing settlement discussions could be admissible if the settlement discussions can be excised from the rest of the submission.

Now more than ever, it is common practice for the Commission to coordinate with the U.S. Department of Justice in its investigations and to share evidence, including Wells submissions. Thus, while intended only to be used by the Commission, Wells submissions can and have been used against defendants in collateral criminal proceedings. Potential defendants can exercise their Fifth Amendment right when testifying before the Commission, and those who believe they might also face criminal indictment often invoke this protection. If the potential defendant is in such a situation, counsel must exercise extreme caution when deciding whether to make a Wells submission. If the potential defendant makes a Wells submission, counsel must be meticulous to ensure that no statement could be interpreted as a waiver of the client’s Fifth Amendment right. It is critically important for the practitioner to know where in the litigation proceedings the Wells process is taking place. It begins after the Staff has completed its investigation but before defense counsel has had the opportunity to benefit from any discovery. Thus, the submission is drafted at a time when defense counsel does not have access to key facts, including third-party documents and sworn statements of other witnesses. There is the very real concern that, as more information comes to light, legal theories and defenses might need to change. But once the potential defendant makes a Wells submission, the practitioner becomes wedded to a single theory of the case. Worse yet, a statement that the practitioner and defendant honestly believe to be fully accurate may later turn out to be mistaken. While extremely rare, a knowingly false statement in a Wells submission could be used in subsequent proceedings not only to impeach the defendant but to open the defendant up to criminal false statement charges.

Making the most of the Wells meeting

Frequently, the Staff will offer to meet with defense counsel before or after a written Wells submission. This meeting allows defense counsel to advocate on behalf of the client while responding directly to feedback and the Staff’s counterarguments. If counsel decides to make a Wells submission, the subsequent meeting with the Staff is the last opportunity for advocacy and it is crucial to make the most of it. In his speech, Peikin outlined seven observations on how defense counsel can make the most of this dialectic opportunity. While strategy is subject to the individual practitioner’s assessment of what is best for his or her client, Peikin observed that Wells meetings are most productive when:

Do not bring a knife to a gunfight

Peikin’s remarks had a consistent undertone: It is counsel’s responsibility to help the Staff understand the weaknesses in the Division of Enforcement’s arguments and the evidence and case law that will be used against it in litigation so that the Staff can make an informed decision. While case law and prior Commission decisions are always important, the Staff is more likely to be persuaded by cold hard facts. Specifically, since the vast majority of SEC cases involve complicated accounting and financial analyses that span several years and are supported by hundreds of individual transactions, the time to invest in forensic accounting assistance is before a Wells meeting.Armed with an independent factual record, counsel may show the Staff not just the gaps in their legal theory, but also the holes in their financial analysis as well. By showing, for example, that a particular journal entry was in fact later reversed or not material on an aggregate basis can change the entire tenor of the conversation.

After receiving a Wells notice, the practitioner should consider all the potentially negative ramifications of a Wells submission. If the risk of criminal charges is high and there is a significant amount of factual dispute, the Wells process may not ultimately serve your client’s interest. However, if after careful deliberation, the decision is made to engage in the Wells process, a carefully drafted submission and dialogue can minimize the collateral risks. Co-director Peikin’s advice is sound that the Wells submission and meeting should focus on policy issues and litigation risks that the Commission will face in an enforcement proceeding, and not devolve into a saber rattling session. His good advice notwithstanding, just because you can avail yourself of the Wells process does not mean there are not times when the factual and legal arguments of defense counsel are best saved for the courtroom.

This article was originally published in Bloomberg BNA and features insights from John J. Carney, who co-leads the White Collar, Investigation and Securities Enforcement and Litigation team at BakerHostetler in New York.

© Copyright 2018. The views expressed herein are those of the author(s) and not necessarily the views of Ankura Consulting Group, LLC., its management, its subsidiaries, its affiliates, or its other professionals. Ankura is not a law firm and cannot provide legal advice.