The Evolution of Adjudication in the UK 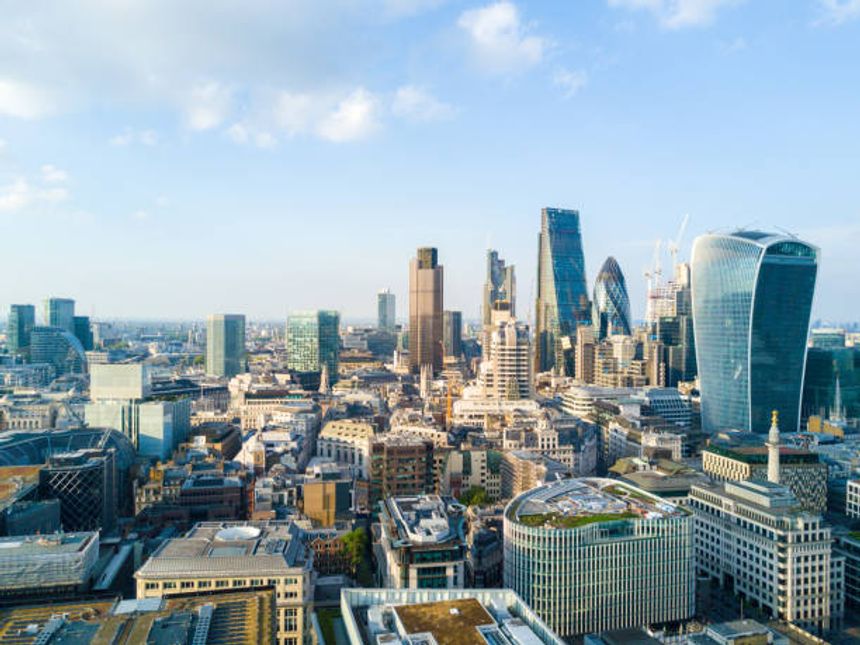 May 1, 1998 saw the birth of construction adjudication in the UK with the Housing Grants, Construction and Regeneration Act 1996 brought into force. Adjudication has since been used widely for parties to settle construction-related disputes. It has evolved since the introduction of the Act and in this paper we consider whether it is progressing towards the Darwinian idea of perfection, and whether it has become the Alternative Dispute Resolution (ADR) procedure of choice in the UK’s modern construction industry.

The first few years of the Act saw many challenges referred to the courts regarding the adjudicator’s jurisdiction, whether the adjudicator had maintained the requirement to exercise natural justice and questions concerning the adjudicators’ impartiality or bias. More recently we have seen change through revision brought about by the 2009 Act [1], which saw further court intervention on what have been referred to as ‘smash and grab’ adjudications [2] arising out of payment notice issues. However, the landscape could change again for construction adjudication with the recent decision in Grove Developments Limited v S&T (UK) Limited [3] which was a U-turn on the previous court decisions on smash and grab’ adjudications.

To discuss whether adjudication is moving towards perfection, it is important to consider the changing statistics on its use. The Adjudication Reporting Centre (ARC) at Glasgow Caledonian University [4] has undertaken data collection from the various Adjudicator Nominating Bodies (ANB) since 1999, giving us valuable data which reveals trends in adjudicator appointments. Some of these trends are consistent throughout the 19-year period in which the study has been produced. In summation: 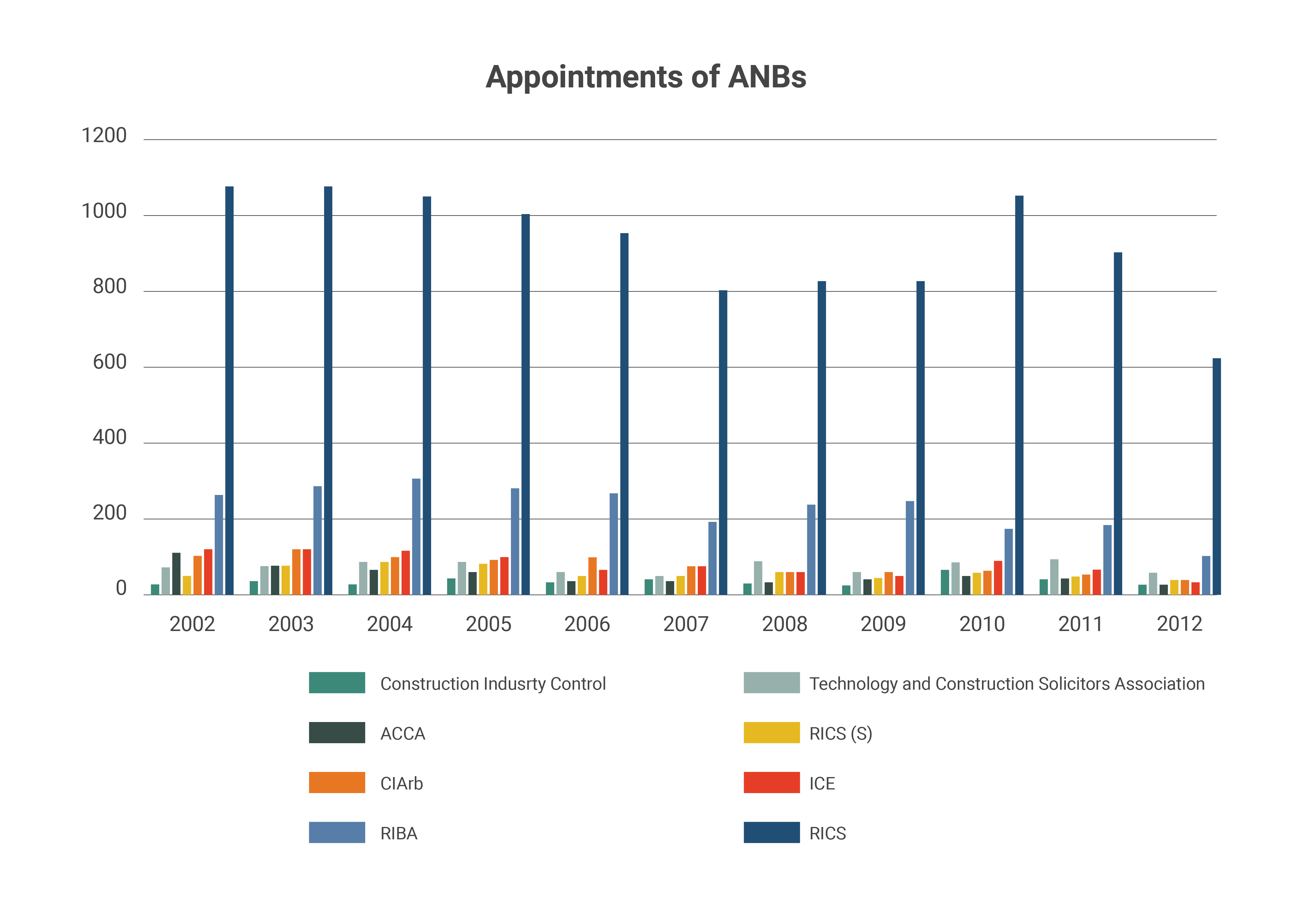 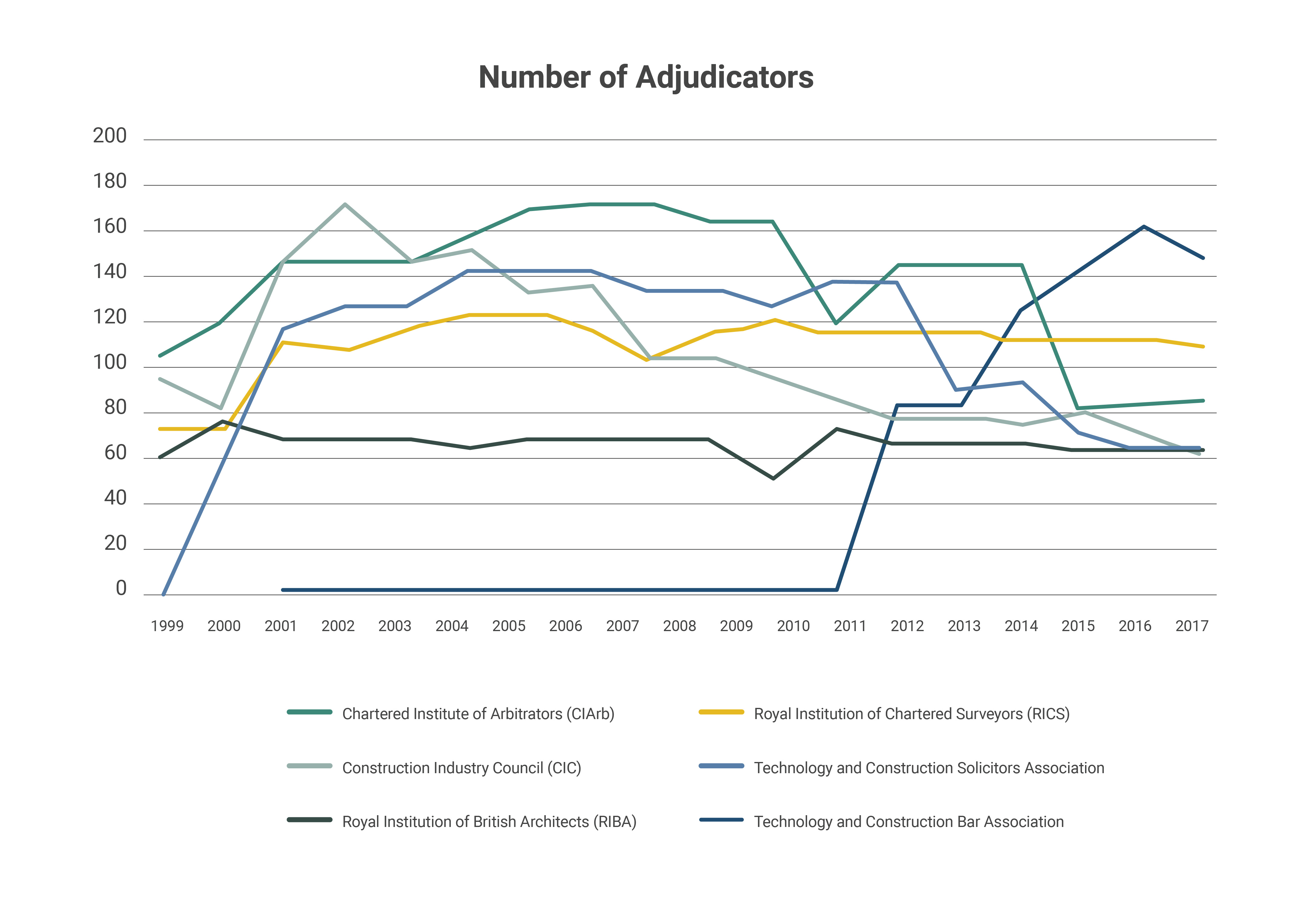 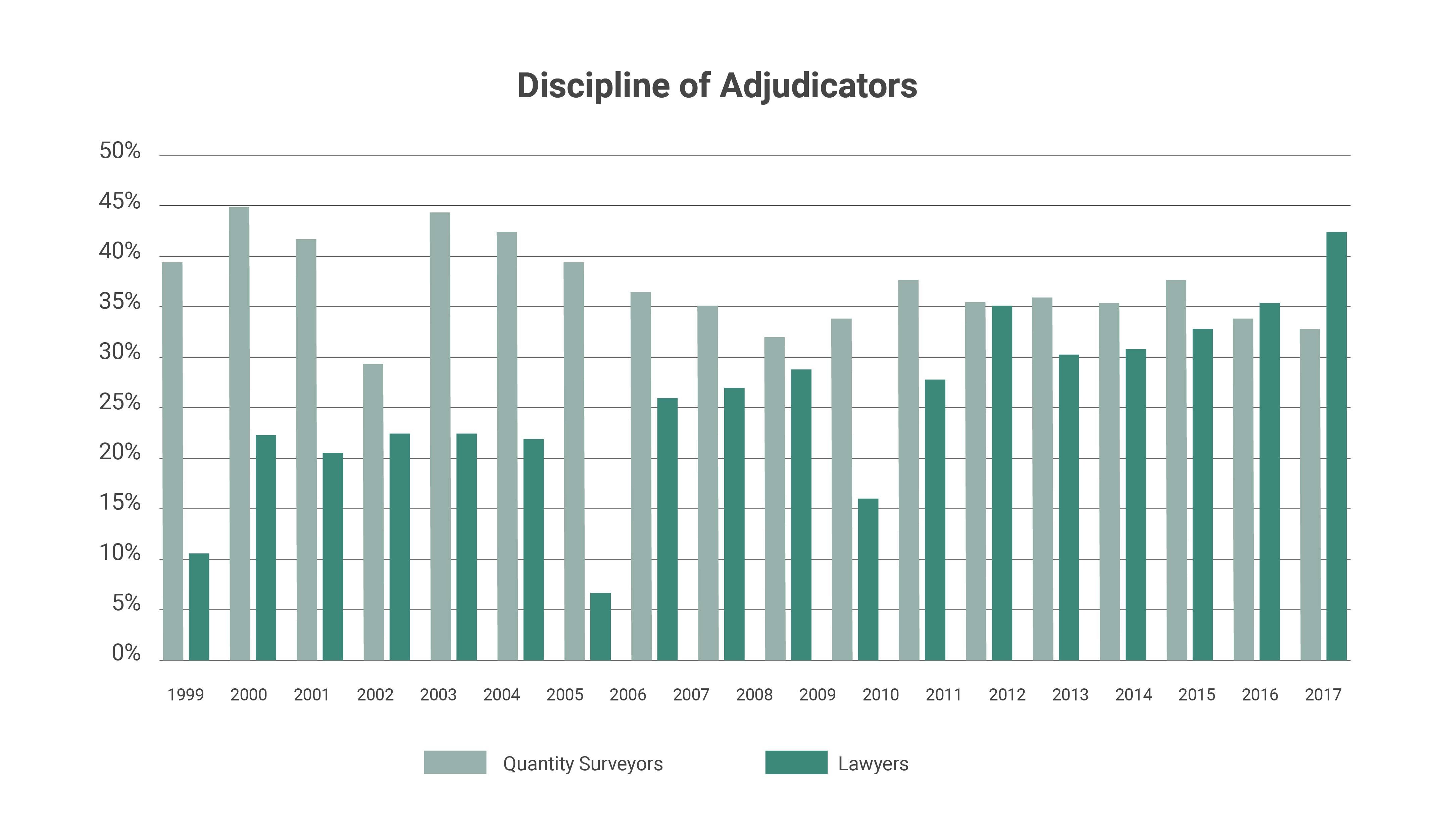 Cost is a key factor in adjudication, which, although often described as ‘rough justice’ is a ‘pay now, argue later’[5] procedure which has become an ADR of choice for many parties. Adjudication was built to be a “speedy mechanism for settling disputes and construction contracts on a provisional basis, and requiring the decision of adjudicators to be enforced pending the final determination of disputes by arbitration, litigation or agreement…” [6]

As the disputes become more complex, the cost will inevitably rise. The ARC research indicates that in 2001, less than 5% of the sampled adjudicators’ fees were over £200 per hour. By comparison, the most recent data collected on adjudicator fees in April 2014 showed that 55.77% of adjudicators’ hourly fees are over £200 per hour. Market conditions, complexity of disputes, and economics will contribute to the hourly rate increase — and may also indicate that parties are willing to pay more to refer to adjudication than other ADR procedures.

LOOKING TO THE FUTURE

The last ARC research was taken in April 2017 and the research is yet to show any change in trend due to the European Union Referendum of June 2016. It will be interesting to see in 2019 how — or if the Brexit result has influenced referrals to adjudication in the UK.

How the English Courts will deal with EU legislation, post Brexit, is a matter of ambiguity. The uncertainty of enforcing a UK judgement by the EU courts when Britain pulls away could give rise to parties being nervous about agreeing ADR provisions in construction contracts.

This could see an increase in domestic arbitration with parties opting for a safety net of well-established and internationally applied arbitration rules such as UNCITRAL. Arbitration would be immune from any law changes arising out of Brexit and enforcement and recognition of these arbitral awards would still be safely within the jurisdiction of the 1958 New York Convention.

© Copyright 2018. The views expressed herein are those of the author(s) and not necessarily the views of Ankura Consulting Group, LLC., its management, its subsidiaries, its affiliates, or its other professionals. Ankura is not a law firm and cannot provide legal advice.