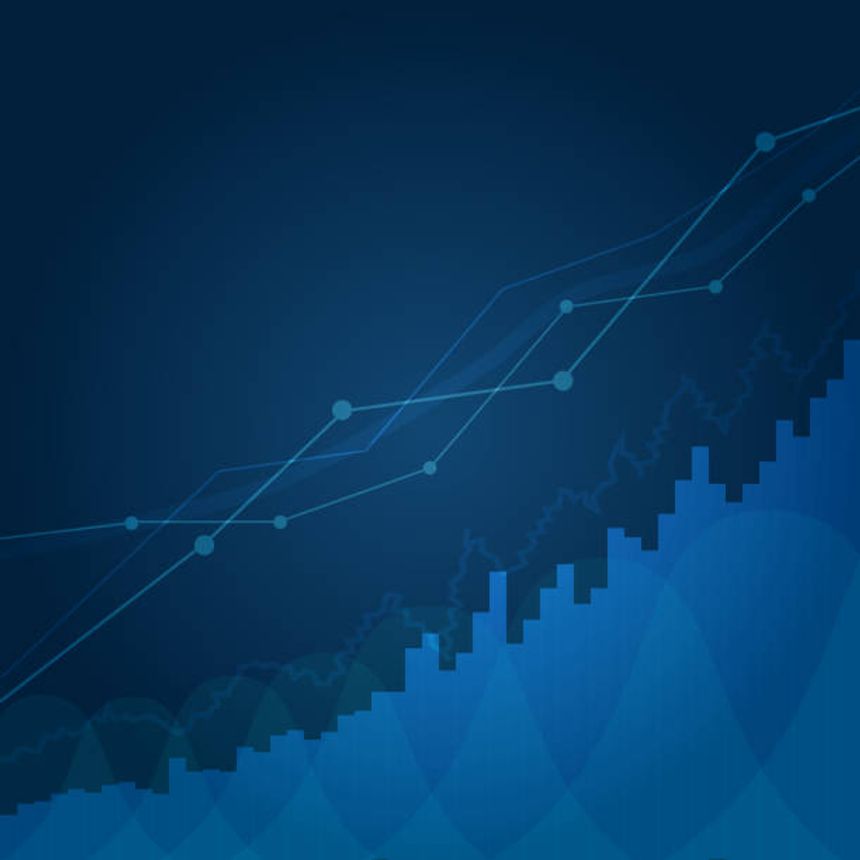 In pursuing an Unfair Prejudice Petition (s.994 Companies Act 2006), a petitioner can seek a wide range of remedies. However, the most commonly sought is an order that its (minority) shareholding is purchased by other members of the company or by the company itself (s.996(2) Companies Act 2006). This requires the Court to determine the value of those shares.

In determining the value of the shareholding, a particularly contentious issue is whether a “minority discount” should be applied. This is one of several factors that the Court may take into consideration:  Other significant factors include the date of assessment; whether there were excessive dividend or remuneration payments; and how to account for intervening changes of management.

This article discusses the rationale for the application of a minority discount. It is an issue that has been considered by the Court many times, including in several cases in the past year. These include the recent decisions in Otello Corp ASA v Moore Frères and Co LLC [2020] EWHC 3261 (Ch); Euro Accessories Ltd [2021] EWHC 47 (Ch); and McMonagle v Harvey [2021] EWHC 1374 (Ch), which we will discuss in the context of other authorities.

The Case for Applying a Discount

The rationale for the principle of applying a minority discount at all was summarized by Mr R Hollington QC (sitting as a Deputy Judge of the High Court) in Re Blue Index Ltd [2014] EWHC 2680 (Ch), in which he described it as:

In broad terms, in cases where this applies, a petitioner has asked to be bought out, and is selling (at the Court’s order) a minority stake in the company. The reasoning goes that if the petitioner is selling a minority stake, it should be a minority stake that is valued, as opposed to a pro-rated proportion of the company’s total value?  In the words of Blackburne J in Irvine v Irvine [2006] EWHC 583 (Ch) “…there is no reason to accord to it [a minority shareholding] a quality which it lacks” [11].

Part of the logic for assuming that a minority stake is of less value than a majority stake is that in ordinary circumstances, the most likely purchaser of the minority’s shares would be other members. Such purchasers would usually have a strong bargaining position (especially in a private company, where there would be less of a market for the shares) and could therefore achieve a lower price than the ostensible pro-rated value of the shares. Meanwhile, the effect of the prejudicial conduct itself on the value of the shares can be accounted for in other ways: for example, the Court can order either a valuation date that pre-dates the prejudicial conduct (which may have devalued the shares); or at a later date, but on the basis that the prejudicial conduct is properly taken into consideration.

For companies that are not deemed to be quasi-partnerships it has been established that a minority discount should be applied. As Arden LJ put it in Strahan v Wilcock [2006] 2 BCLC 555 (albeit obiter dicta, and expressly without forming a final view): “It is difficult to conceive of circumstances in which a non-discounted basis of valuation would be appropriate where there was unfair prejudice…” [17].

In a company that is deemed to be a quasi-partnership, however, the established position is that shares would be valued without any minority discount (i.e. based on the company being a going concern and on a pro-rata basis).

However, these “rules” have remained a source of debate and challenge between petitioners and respondents. Recent case law suggests that a degree of flexibility exists and is necessary to achieve fairness in such claims.

The Case for No Discount

The powers of the Court under s.996 are wide, and the Court “…may make such order as it thinks fit for giving relief”.

With this in mind, it is perhaps incongruous that there should be a general rule that a discount is to be applied where the relief sought is for the purchase of the shares it appears that judicial sentiment may be moving away from this approach: In Re Blue Index Ltd, Mr. Robin Hollington QC interpreted previous authorities differently “…in my view the general rule is that there should be no discount for a minority shareholding unless [they were acquired] at a discounted price in the first place”. [51]. Re Blue Index Ltd was preceded by Re Sunrise Radio Ltd [2009] EWHC 2893 (Ch), in which the Court found that there was no “inflexible rule” [292, 293], and the Petitioner’s shares were valued on a non-discounted basis.

Indeed, there are a significant number of commercial considerations which demonstrate why a rule may in itself fail to give a fair value for a shareholding. For example, once a majority shareholder purchases the minority holding (whether it is a ‘willing buyer’ or not), that minority portion when added to the existing holding immediately becomes more valuable. In such a case, a party that has been engaging in unfairly prejudicial conduct could be ‘rewarded’ with a windfall. Also, minority shareholders are often entitled to receive both dividends and a share of the break-up value of a company/proceeds of sale of the business on a pro-rata basis. The value of such rights should not be excluded from consideration when they are ‘forced’ to sell because of unfair prejudice.

With authorities apparently citing opposing general rules, it is perhaps no surprise that several more recent decisions have sought to take the middle ground.

In the words of Mark Anderson QC, sitting as a Deputy Judge in Re C F Booth Ltd [2017] EWHC 457 (Ch), “The task is to find a fair price. That may require no discount, it may require the full discount which would be expected in an arm’s length sale, or it may require something in between” [139].

Other cases taking a similar approach to there being no general rule, regardless of whether a discount is applied on the facts, include:

The “task” of finding a “fair price” isn’t necessarily the same as determining the “Fair Market Value” (FMV) of the minority stake.

FMV is often described as the market value, or the price that would be arrived at between a willing buyer and a willing seller, both having reasonable knowledge of relevant facts. In many cases the Respondent will not be happy with an order to purchase the minority stake and may have difficulty in funding the purchase, so could not be described as a ‘willing buyer.’ Equally, whilst the Petitioner has asked for the remedy of being bought out, this does not necessarily mean they are a ‘willing seller.’ They may have been very happy with the dividend flow they were receiving (likely on a pro-rata basis), and it is only the unfair prejudicial conduct that has forced the sale.

An interesting variation on the question of achieving a fair price arose in Euro Accessories Ltd, Re. In that case, the company’s Articles of Association (which were amended by the majority shareholder) contained a Buy-Out option which stated that the consideration to be given for the sale of shares would be the share’s “fair value.” The Court found that construing the meaning of fair value in the context of an article was a much narrower exercise under s.996, and the usual wide range of factors were not considered in this instance. It’s clear from this case that if the shareholders include such an article in the Articles of Association (or a similar provision in a shareholder’s agreement), they should also be explicit as to how such a valuation is to be achieved.

There are, of course, additional factors that make the valuation exercise itself complicated to perform.

For example, sometimes excessive director payments have been made from a company: while a Court might order the excessive portion to be added back to profits for the purposes of valuation, it’s unlikely that the quantum of the payments themselves represent all the prejudice suffered. For instance, it might be shown that the company would have used those funds to make profitable investments, which would not be factored into a valuation on that basis.

Another example is of a company that does not produce forecasts, and therefore is not able to provide figures for inclusion in a discounted cash flow (DCF) valuation. The valuation of such a company might be conducted based on a multiple of future maintainable earnings, where often the multiple is taken from comparable listed companies. Shares in listed companies will be valued based on a minority interest and without the application of a control premium to the derived company value first, so the subsequent application of a minority discount may unduly punish the Petitioner.

Litigants often appreciate legal certainty. However, in the case of unfair prejudice petitions, such certainty may not be possible, or even desirable. It seems that, for the time being, at least, valuation of the successful petitioner’s shares will need to be considered on the specific facts of the case, rather than the application of a ‘general rule.’

In many cases, the fair value of a minority shareholding may be a sum that is significantly less than the pro-rata value of the company. However, in other cases, the fair value may be more than this. Petitioners and respondents will need to accept that there is some uncertainty as to which side of this they will land when the final account is taken.

If you would like to discuss any of the points arising from this article or have a general query in the area of minority discounts, please contact the authors, Henry Farris, Mishcon de Reya LLP and Graham Hain, Ankura.