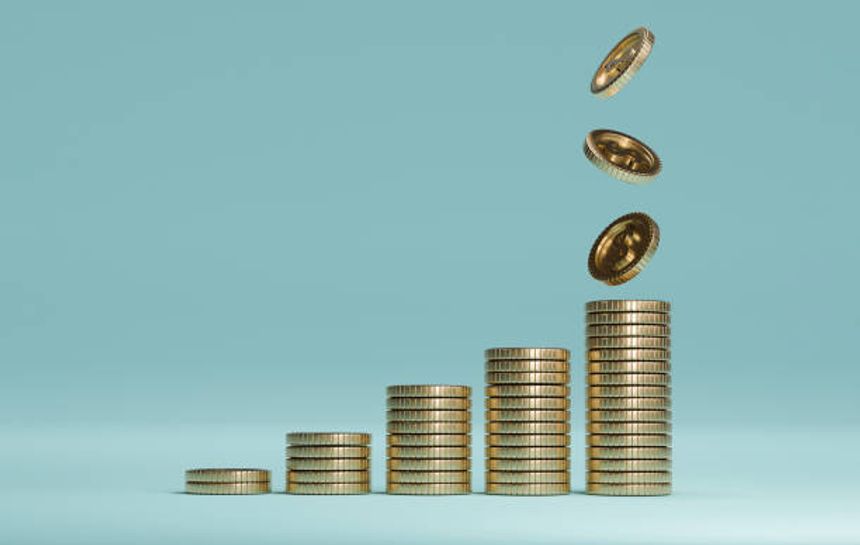 Alternative, But Not Incompatible, Measures of Monetary Relief for Trade Secret Misappropriation

A recent decision from the United States District Court for the Middle District of Florida attempted to clarify the boundaries of reasonable royalty damages under the DTSA and the Florida Uniform Trade Secrets Act (“FUTSA”). Specifically, the court in Nephron Pharmaceuticals Corp. et al. v. Jennifer Shelly Hulsey et al. addressed whether the statutes’ use of the term “in lieu of” precludes plaintiffs from presenting reasonable royalty damages theories while, at the same time, presenting damages theories based on the plaintiffs’ actual loss or the defendants’ unjust enrichment.

In Nephron Pharmaceuticals, the plaintiffs’ damages expert proffered two alternative damages theories. [2] First, the plaintiffs’ expert attempted to quantify the defendants’ unjust enrichment by reference to the profits earned on sales to certain customers. Second, the expert advanced a reasonable royalty theory based on the construction of a hypothetical negotiation between the parties. The defendants moved to exclude the plaintiffs’ damages expert, arguing that a “royalty is available only ‘in the absence of actual loss or unjust enrichment’ and not where, as in this case, Plaintiffs have calculated and sought disgorgement as damages.” [3] Not surprisingly, the court found this argument unpersuasive, opining that “[w]hile the statutes clearly preclude recovery under an unjust enrichment and a reasonable royalty theory, nothing in the text suggests that [plaintiff] can only obtain a reasonable royalty if it fails to prove actual damages or unjust enrichment. According to the plain language of the DTSA and FUTSA, [a plaintiff] has the option of pursuing these theories in the alternative.” [4]

To the extent supported by the record and the particular facts of a case, plaintiffs’ counsel might consider pursuing reasonable royalty damages as it is an available remedy for alleged trade secret misappropriation. This “belt and suspenders” approach could mitigate the risk of a finding, after protracted litigation, that alleged misappropriation did not result in either actual losses by a plaintiff or unjust enrichment by a defendant.

In short, reasonable royalty damages could serve as a flexible alternative damages theory in the event that the trier of fact finds that the alleged misappropriation has not resulted in unjust enrichment by the defendant.

© Copyright 2021. The views expressed herein are those of the author(s) and not necessarily the views of Ankura Consulting Group, LLC., its management, its subsidiaries, its affiliates, or its other professionals.

Ankura is not a law firm and cannot provide legal advice.