This browser is not actively supported anymore. For the best passle experience, we strongly recommend you upgrade your browser.
All Posts
April 2, 2020 | 6 minutes read 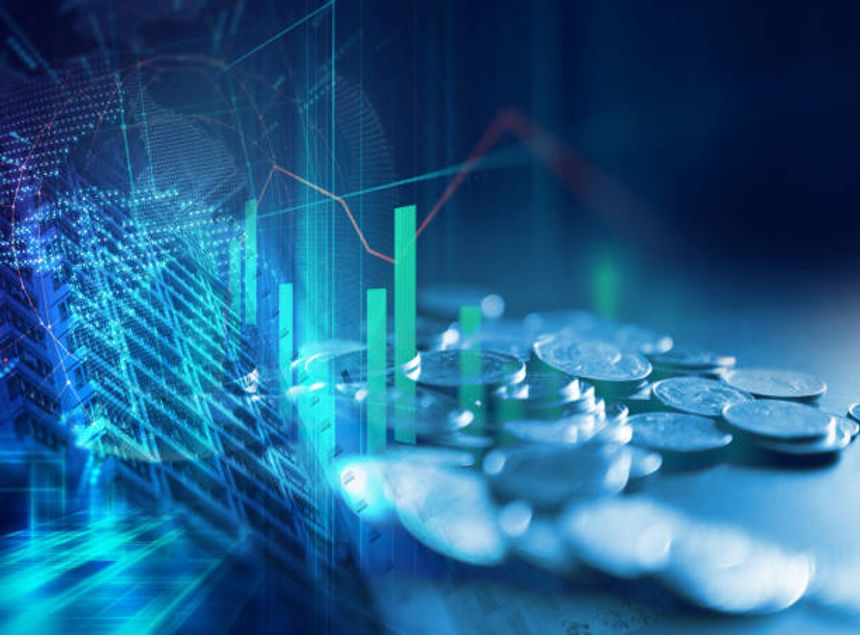 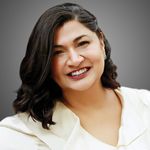 As virtual or digital currencies (VCs), also known as cryptocurrencies, and their underlying blockchain technology comes of age, more companies are exploring the opportunities they offer. But with regulators also taking greater interest, financial services firms need to ensure they update compliance programs to account for the associated risks.

Many financial institutions were initially reluctant to engage with VCs, deterred by their volatility, lack of ownership transparency and criminal associations. Now, over a decade since the first VC was established, attitudes have changed. As just one example of this trend, the world’s largest asset manager BlackRock has set up a working group to investigate ways to take advantage of the fast-growing VC market.

One major reason for this reversal is the rise of exchanges that allow customers to swap between different VCs or trade them for conventional, or fiat, currency. With the infrastructure now in place to support a legitimate market for buying and selling these assets, many financial services firms are exploring the potential of VC as an asset class and payments system.

However, it’s important to remember that regulated institutions operating in a, up until now at least, largely unregulated world, risk exposing themselves to reputational and regulatory challenges. Performing due diligence may be more challenging in this new world, but it is also more vital.

Anonymity – knowing where you stand

Knowing who you are dealing with is an essential component of nearly all business activity and is firmly enshrined in the know your customer (KYC)/AML requirements set up by regulators to combat financial crime.

Yet VCs pose a major challenge to this basic principle. Bitcoin, for example, is both public and anonymous. Every bitcoin transaction in existence is recorded on the blockchain, the digital ledger that organises the currency, and can be viewed by anyone. But on the other hand, understanding who owns the bitcoins behind those transactions is a lot more difficult.

Despite these difficulties, many virtual currency wallet addresses can now be traced through their digital trail and pinned to specific people. This has led to the rise of so-called mixing services, which aim to restore anonymity by introducing a series of transactions between the originator and beneficiary wallet

Challenges to firms and lawmakers

Quite clearly, this anonymity puts both established businesses and regulators in a difficult position. Such anonymity is not compatible with current laws and global regulatory trends which demand transparency to guard against money laundering, tax avoidance and other financial crime activities. To take sanctions as an example, if the owner or trader of a VC is anonymous, how can financial institutions or regulators successfully identify illegal movements of assets or activities of people and organizations subject to economic sanctions?

Given the issues described above, governments and regulators are taking action.  So, let’s look first at how authorities are dealing with the coin mixer and tumbler services that ensure anonymity and then go on to examine how wider guidance and regulation is being shaped in response to the rise of virtual assets.

The United States Immigration and Customs Enforcement, or ICE, developed a new technique to track unlicensed VC activity. The ICE enforces more than 400 Federal statutes that target darknet markets to combat the illegal movement of VC funds with the help of agents who have been receiving ‘advanced darknet training’ since at least September 2019. The ICE revealed the existence of a Cryptocurrency Intelligence Program in the agency’s 2021 budget proposal.

Just this February 2020, the US Treasury Secretary Steven Mnuchin told the Senate Finance Committee that his agency’s investigative arm would soon introduce stricter regulations around digital currencies to help expose “secret” accounts and other nefarious activities.[1]

Concerted action is being taken against the providers of anonymity services such as coin mixers. In May 2019, the Dutch Financial Criminal Investigative Service (FIOD) seized the website of Bestmixer.io in an investigation involving Europol and other authorities. As one of the three largest mixing services for VCs, Bestmixer’s guarantee of anonymity had generated over $200 million turnover in its first year of existence. The authorities can now, with all the seized website information available to them, begin to piece together the identity of each bitcoin trader. This is only one example, with other mixing services already shut down and others likely to suffer the same fate. More recently the coin mixing service Helix made headlines, as its developer was charged by the United States Department of Justice (“DOJ”), with money laundering conspiracy, operating an unlicensed money transmitting business and conducting money transmission without a D.C. license. This is believed to have enabled the laundering of over $300 million, associated with customer transactions on the dark web site AlphaBay.

“Helix allegedly laundered hundreds of millions of dollars of illicit narcotics proceeds and other criminal profits for Darknet users around the globe,” said Assistant Attorney General Brian A. Benczkowski of the Justice Department’s Criminal Division.  “This indictment underscores that seeking to obscure virtual currency transactions in this way is a crime, and that the Department can and will ensure that such crime doesn’t pay.”

“For those who seek to use Darknet-based cryptocurrency tumblers, these charges should serve as a reminder that law enforcement, through its partnerships and collaboration, will uncover illegal activity and charge those responsible for unlawful acts,” said US Attorney Timothy J. Shea of the District of Columbia.

What does this mean for your business?

Of course, few, if any, financial service firms or exchanges would actively seek out or support anonymity – so what is the problem? It lies in the fact that transactions have more than one participant. If the person on the other side of the transaction is anonymous, as is commonly the case in virtual currency transactions, you could unwittingly be supporting criminal behaviors including corruption, fraud, human trafficking, or tax evasion. If you are operating an exchange, you could equally be supporting such behavior through the transactions your platform enables. These concerns are why regulators have been spurred into action.

In the US, the Financial Action Task Force (FATF) Recommendation 15 has now been formally adopted which, put simply, means that virtual assets and virtual asset service providers (VASPs) must share originator and beneficiary information during transactions between exchanges.

In the EU, the adoption of the Fifth Money Laundering Directive (5MLD) introduces regulation for VC-to-fiat exchanges and custodian wallet providers, who must now be registered with the authority where they are domiciled. While this does not go as far as FATF Recommendation 15, it is likely that some member states will go further in their national legislation by, for example, applying the regulation to all digital assets and not just VCs, and to exchanges more broadly and extra-territorially.

In Asia-Pacific, which is probably the most advanced region in terms of digital assets, there is no single set of rules that apply to its more than 40 countries and jurisdictions. It is likely, however, that the Asia/Pacific Group on Money Laundering (APG) will require its members to implement the FATF recommendations, albeit according to their own constitutional framework.

That means thoroughly assessing current AML/KYC controls, policies, and procedures to identify and address current weaknesses and future needs. With regulation moving at a pace, we can also help organizations respond to new rules and engage with relevant authorities.

© Copyright 2020. The views expressed herein are those of the author(s) and not necessarily the views of Ankura Consulting Group, LLC., its management, its subsidiaries, its affiliates, or its other professionals.