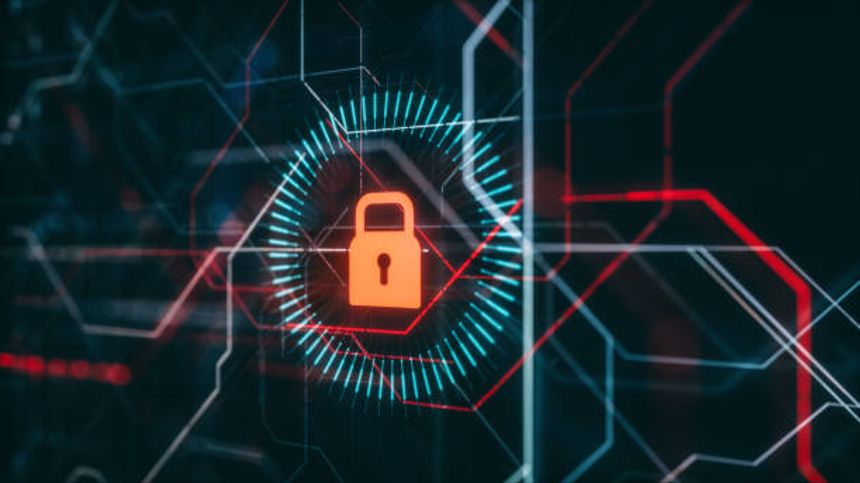 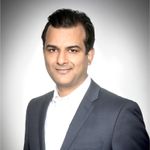 In the first half of 2021, we started to see the REvil ransomware operators pivot to targeting Linux-based systems with a new Linux version of their ransomware, similar to the malware they commonly used on Windows systems. Since then, there have been a few versions of this Linux-based malware.

In this post, we look at the latest version of their Linux-based ransomware "1.2a".

The execution of this malware is straightforward. It traverses through the directories specified as targets and encrypts the files present in those directories. Once encryption is complete, it drops a ransom note in the directory with the usual ransom message and instructions on paying the threat actor to get the decryption key.

This variant of Revix requires a couple of parameters to be passed to execute successfully. It also requires escalated privileges to run and encrypt files on the disk successfully. Additionally, the malware checks the files in the target directories to see if they are already encrypted.

One of the main targets for this malware is VMware ESX platform's, which we've seen before in a different Linux ransomware from DarkSide.

For this post, we analyzed Revix both statically and dynamically. Both methodologies have been used together throughout the analysis process presented below.

Let’s take a quick look at a couple of sections of this executable so that we have the offsets to some of the initial calls that can be used for further analysis. 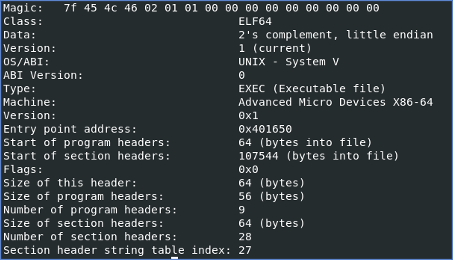 This section holds executable instructions that need to be executed before the main program entry point.

Revix loads several functions upon initialization. Following are some of the more interesting functions we can extract useful information from, to understand the flow of execution, along with developing threat detections that we've provided at the end of this post.

Let's take a quick look at the program initialization:

The malware requires to be run with a couple of command-line arguments. We can see these being passed through the stack in the image below/

Figure 6: Parameters for the command-line arguments

The image below shows another view from the CPU that shows the program execution in flight.

When executed as a non-privileged user, the malware is not able to achieve full execution.

As shown in the image below, the malware has been provided with the directory 'here/' for this analysis.

The malware tries to access the data in this directory for read/write and is unsuccessful, as shown below.

The malware also tries to encrypt a test file that we used in our analysis, but the encryption process fails as that action requires higher privileges.

As a result, the execution fails to achieve the desired outcome for the malware, as shown below. 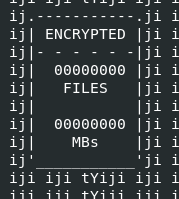 Another point of interest from this failed execution is that the malware attempted to execute a esxcli command but this action fails as there is no esxcli on our test machine.

When we execute Revix with elevated privileges, we start to see more successful activity from the malware.

Firstly, Revix can access the data in the target directory.

We can see in the image above, the system call ‘getdents’. This system call returns directory entries for the directory it’s run against.

In this case, there are three entries as we can see from the result shown in the image above.

Next, we can see that Revix is able to perform read/write functions on the data in the target directories, resulting in successful encryption of files.

The Revix output below shows that it can write the ransom note text file to the victim's disk.

Finally, we can see that the execution is completed successfully, resulting in the data present in the target directory being encrypted: 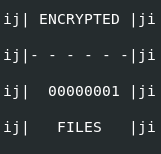 The file we provided in the target directory is now encrypted, and a ransom note is created in the same directory:

Upon execution, Revix runs a check on the data present in the target directory and identifies it to be already encrypted:

As a result, the execution ends up with no data being encrypted.

Let's take a quick look at the parameters passed to esxcli by Revix when it executes:

List the virtual machines on this system. This command currently will only list running VMs on the system.

Used to forcibly kill Virtual Machines that are stuck and not responding to normal stop operations.

There are three types of VM kills that can be attempted: [soft, hard, force].

The World ID of the Virtual Machine to kill. This can be obtained from the 'vm process list' command (required)

Essentially, these ESX command-line arguments are shutting down all virtual machines running on the ESX platform.

Revix attempts to target the '/vmfs' directory and encrypt all the data present in that directory, so all the virtual machines are rendered inoperable until the data is decrypted. This targeting is similar to that seen in DarkSide's Linux variant.

The malware requires the following parameters to be passed for its execution to begin:

The configuration of Revix is similar to that of its Windows variant, only with fewer fields.

Here's an image showing the configuration we were able to extract from the sample we analysed: 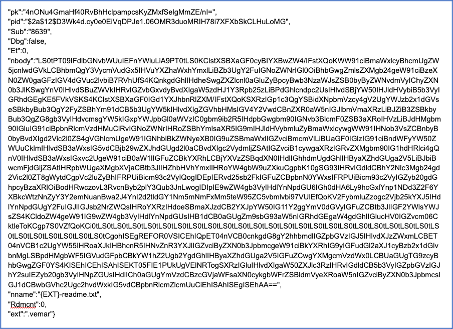 Revix also gathers information about the victim machine by running the "uname" command:

The results of the above command appear in the stack:

The info is then passed through the registers:

And the end-result is created in the form of this configuration with the victim information:

The malware uses Salsa20 encryption algorithm, just like its Windows variant, to encrypt the data. Here is the pseudocode for the function that implements this encryption: 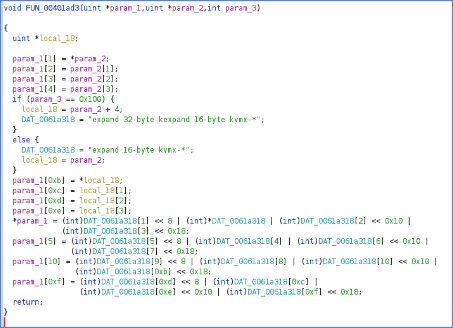 Figure 27: Pseudo-code for the encryption algorithm

Revix tries to query this directory:

Revix runs the below command to stop VMs running on the ESX platform in order to encrypt the data on those VMs:

In some instances, typos that malware authors commit to the code are useful in detecting specific malware or similar code used in other malware families. Below are some of the typos we found in this variant of Revix:

--silent (-s) use for not stoping VMs mode

semms to be protected by os but let's encrypt anyway…

As we can see in the analysis shown above, the execution of Revix is a bit clunky in this variant. It requires multiple conditions to be met before the ransomware is successful in encrypting data.

Revix needs to be executed as a command-line argument with elevated privileges, specified target directories, and the number of threads. Basically, it's not a standalone application at this time and is quite noisy as well.

If Revix is not run with silent mode enabled, it will try to stop any VMWare ESX virtual machines, triggering incident response processes from the victim. Revix could quite possibly fail to encrypt the virtual machines due to reduced/restricted access of where they reside on a Linux system.

As new variants for the Revix ransomware are released, we expect the execution to be more efficient, requiring fewer manual processes from the threat actor.