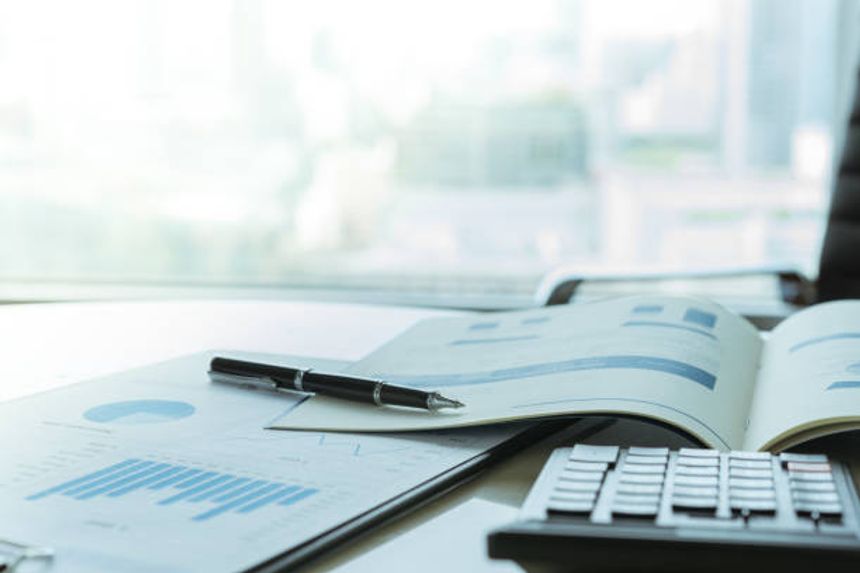 The loss suffered is often described as the difference between the value of the shares had the warranties been true and the value given true position. Put another way, the value ‘as warranted’ less the value ‘as is’.

We see many examples where the parties agree in the pleadings that the value ‘as warranted’ was the price paid. As the transactions are negotiated by a willing buyer and a willing seller at arm’s length on the basis of professional advice, why wouldn’t the price paid be the ‘as warranted’ value? Also, it isn’t a particularly palatable starting position for a buyer to assert that they pulled the wool over the eyes of the seller on price at the time of the transaction.

The recent judgment of Mrs Justice Cockerill in 116 Cardamon Ltd v MacAlister & Anor [2019] EWHC 1200 (Comm) provides an example where the High Court held that the ‘as warranted’ value was significantly more than the price paid. The judge relies on views of the experts of both parties, who agreed that the ‘as warranted’ enterprise value could be calculated in this case at a multiple of 3.75 times earnings before interest, tax, depreciation and amortization (EBITDA), with a relatively small difference between them on the calculation of EBITDA.  This gave a figure some 25% higher than the purchase price.

The judge also relied on other factors as to why this transactions was “at something of an undervalue”, including “the fact that the sale was a quick one, essentially for cash, in circumstances where it appears the MacAlisters were keen to sell in the immediate future and that there was a need to find someone prepared to take over the directors’ loan [of over £1m].”  Indeed, the seller indicated that he “offered the company at a discount” to complete within two weeks and without the buyer conducting due diligence.

But why was the ‘as warranted’ position so important in this case, as usually there will be limits on the amounts recoverable?

The sellers’ representative made the point that the buyer “wants the cheap price and all the protection” and so a de minimis amount, agreed at £500k, needed to be set “to properly reflect the commercial bargain”.

However, given that ‘as warranted’ value was found to be more than £500k above the purchase price, even with the deduction of the de minimis amount, this meant the sellers were left nothing – not even the shares.