This browser is not actively supported anymore. For the best passle experience, we strongly recommend you upgrade your browser.
All Posts
September 27, 2019 | 10 minutes read 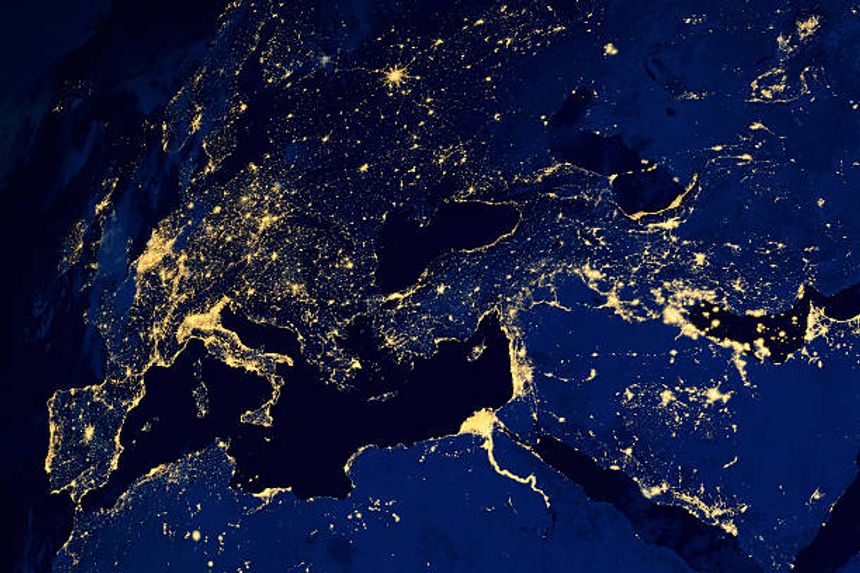 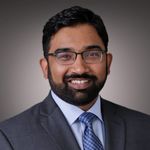 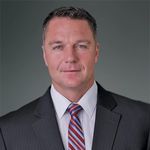 On September 17, 2019, the U.S. Department of the Treasury (“Treasury”) announced two new proposed regulations to implement the Foreign Investment Risk Review Modernization Act of 2018 (“FIRRMA”).  FIRRMA significantly expanded the jurisdiction and resources of the Committee on Foreign Investment in the United States (“CFIUS”). As detailed in previous Ankura alerts (06/18/18; 10/17/18; and 01/14/19), heightened national security concerns culminated in Congress’s passage of FIRRMA in August 2018 and the subsequent issuance of interim regulations via a pilot program in connection with U.S. businesses involved in “emerging and foundational technologies” in October 2018. The pilot program was intended to address the perceived growing threat of foreign direct investment (“FDI”) being exploited for purposes harmful to U.S. national security.

Before FIRRMA, CFIUS jurisdiction covered only transactions that could result in foreign control of a U.S. business. The first proposed regulation implements FIRRMA’s extension of CFIUS jurisdiction to cover transactions involving non-controlling investment by a foreign person when: (1) the target U.S. business is involved in TID activities or industries, and (2) the investment provides the foreign person with the ability to access certain types of information, management rights, or involvement in decision-making.

In short, under the proposed regulation, a non-controlling investment in a TID U.S. business will fall under CFIUS’s purview (and thus be a “covered investment”) if:

“Critical technologies” include items subject to certain levels of U.S. export controls as well as “emerging, foundational, or other critical technologies,” which are still to be defined by an interagency process led by the U.S. Department of Commerce.  “Critical infrastructure” includes subsectors such as telecommunications, utilities, energy, and transportation, as identified in an appendix to the proposed regulation.

Under the proposed regulation, “sensitive personal data” would include ten categories of “identifiable” data (for example:  financial, geolocation, and health data) maintained or collected by U.S. businesses that: (i) target or tailor products or services to sensitive populations, including U.S. military members and employees of federal agencies involved in national security, (ii) collect or maintain such data on at least one million individuals, or (iii) have a demonstrated business objective to maintain or collect such data on greater than one million individuals and such data is an integrated part of the U.S. business’s primary products or services. Significantly, sensitive personal data is limited to that which is identifiable to an individual—data that is fully anonymized, aggregated, or encrypted (i.e., no mechanism for de-anonymization, disaggregation, or decryption), is not included in the definition, except that genetic information, however, is considered sensitive personal data regardless of whether it is “identifiable” or meets any of the criteria identified above.

The proposed regulation also will require a CFIUS filing for investments that result in a foreign government obtaining a “substantial interest” in a TID U.S. business. A “substantial interest” is defined as a voting interest by a foreign person of 25% or more in a U.S. business where a foreign government has a voting interest of 49% or more in the foreign person investor.

Note that these new authorities also will apply to transactions that change a foreign person’s rights in an existing TID investment or covered real-estate investment/interest.

Importantly, the FIRRMA Pilot Program introduced last fall, which requires mandatory declaration to CFIUS of all non-controlling FDI investments in certain critical technology-related U.S. businesses operating in specific industries, will continue to remain in effect and will co-exist with the above proposed regulations. Nevertheless, CFIUS is considering whether to continue the mandatory declaration requirement under the Pilot Program and will address this and other aspects of the Pilot Program in the final rule related to CFIUS reviews of covered investments concerning TID U.S. businesses.

CFIUS would exercise jurisdiction in these scenarios when there is a purchase by, lease, or concession to, a foreign person that affords that foreign person certain property rights. This authority includes review of “greenfield” FDI in previously-undeveloped real property.

Of note, transactions involving certain real estate within an “urbanized area” or “urban cluster” are considered “excepted real estate transactions,” which are carved out from CFIUS’s purview.

Similar to the first proposed regulation, the second proposed regulation would establish three defined terms that would operate in conjunction to exclude from CFIUS jurisdiction real estate transactions by certain foreign persons.

The lists of excepted foreign states and excepted real estate foreign states are still to be determined and, presumably, will be used by the U.S. Government as an incentive to encourage closely-aligned non-U.S. governments to adopt FDI controls akin to CFIUS and FIRRMA.

Note that these carve-outs do not apply to control transactions. All transactions that could result in foreign person control of a U.S. business remain subject to CFIUS’s jurisdiction.

How Ankura Can Help

These long-anticipated regulations present a sea change in the types of FDI that will be subject to CFIUS review. Coupled with CFIUS’s significantly expanded authority and resources to identify unfiled covered transactions and impose monetary penalties for non-compliance, these proposed regulations represent substantial change in the U.S. FDI environment.  The new proposed FIRRMA regulations also will work in tandem with anticipated expanded U.S. export controls for emerging and foundational technologies, and restrictions on using adversary country-sourced gear in U.S. telecommunications networks to significantly elevate national security-related regulatory risks in the U.S. and international business environment.

In order to adapt and succeed in this altered deal environment, U.S. businesses, investors (both U.S. and foreign), advisors, and counsel involved in TID and/or real estate transactions and industries will need to account for these new regulations when designing, conducting diligence, and planning future transactions.