The Disconnect Between Cartel Guilty Pleas and Class Actions 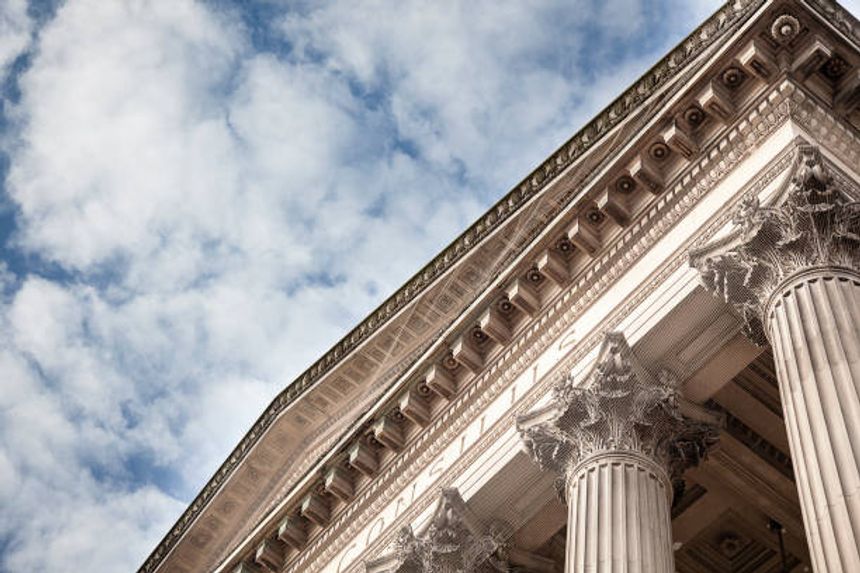 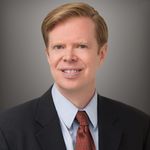 On July 30, United States District Judge Janis Lynn Sammartino granted class certification to three classes of purchasers of canned tuna in In re Packaged Seafood Products. These class actions followed guilty pleas by Bumble Bee Foods LLC and Starkist Co. in which both pled guilty to fixing prices of canned tuna up to 2013. Yet, the class certifications in In re Packaged Seafood Products cover purchases up to the end of 2016 — three years after the end of the guilty plea periods.[1]

Is this disconnect between guilty pleas and related class actions commonplace? Below, I examine this question by comparing the cartel durations delineated in plea agreements to those in settlement class definitions for companies assessed the 40 largest corporate fines by the U.S. Department of Justice’s Antitrust Division for Sherman Act violations dating from today back to 2005.

The Importance of Determining Cartel Duration

Accurately determining the starting and ending points of a cartel is important for several reasons. In civil litigation, damages models can yield inaccurate results if they are based on an inaccurate assumption regarding the duration of a cartel. This is because damages models in price-fixing cases often rely on identifying a “clean” period free of alleged price – fixing and using the market outcomes during this time period to predict the prices that would have prevailed during the cartel time period.

Government fines may be too large or too small for optimal deterrence of price-fixing cartels if they are based on time periods that are too long or too short. Further, some of the most important academic research on cartels over the past two decades has relied on the cartel time periods specified in DOJ prosecutions.[2] Any inaccuracy in these time frames may call into question some of the results of this research.

The terms of plea agreements, including the specified duration of a cartel, are supposed to reflect “the most serious, readily provable offense,” and “[Antitrust] Division prosecutors will not drop readily provable charges in exchange for a plea of guilty.”[3] However, complaints in subsequent class actions often allege a cartel time period that is longer than that in the associated guilty plea. Thus, an important question is what, if any, relationship exists between the cartel durations specified in plea agreements and the settlements reached in the subsequent civil lawsuits.

There are, however, a substantial number of cases in which the settlement class period is much longer than the time period identified in the associated plea agreement. As an example, Bridgestone Corp. entered into a guilty plea related to price fixing over anti-vibration rubber parts covering an eight – year time period. Last year, the court approved a settlement between Bridgestone and a class of consumers making purchases of automobiles containing anti-vibration rubber parts over a 22-year time period.

More than half of the settlement class time periods are at least 50% longer than the time period delineated in the corresponding plea agreement. These cases involve a range of different products — dynamic random access memory chips, liquid crystal display panels, some automotive parts, air cargo and foreign currency exchange. The settlement class period is at least double the length of that specified in the associated plea agreement for about a quarter of the cases. The settlement agreement class period length exceeds the plea period length by an average of over nine years for this set of cases.

Second, the duration of a price- fixing conspiracy delineated in a plea period agreement is not always an accurate guide to the duration of the price -fixing conspiracy that will appear in subsequent civil complaints or resulting settlements. In about one quarter of the cases examined, the settlement class period length was more than double that specified in the related plea agreement.

Third, the large gap between plea agreement time periods and class periods cannot be reconciled in many instances. In these cases, the plea period must be too short, the class period must be too long, or both. As noted above, an accurately identified cartel duration is important for reliable damages calculations in civil litigation, appropriate government fines, and solid academic research. Future research will hopefully shed more light on the nature of these discrepancies.

[1] The 2016 ending date is for the “commercial food preparer” class. The other two classes (Direct Purchasers and End Purchasers) have an ending date of 2015.