This browser is not actively supported anymore. For the best passle experience, we strongly recommend you upgrade your browser.
All Posts
February 4, 2022 | 1 minute read 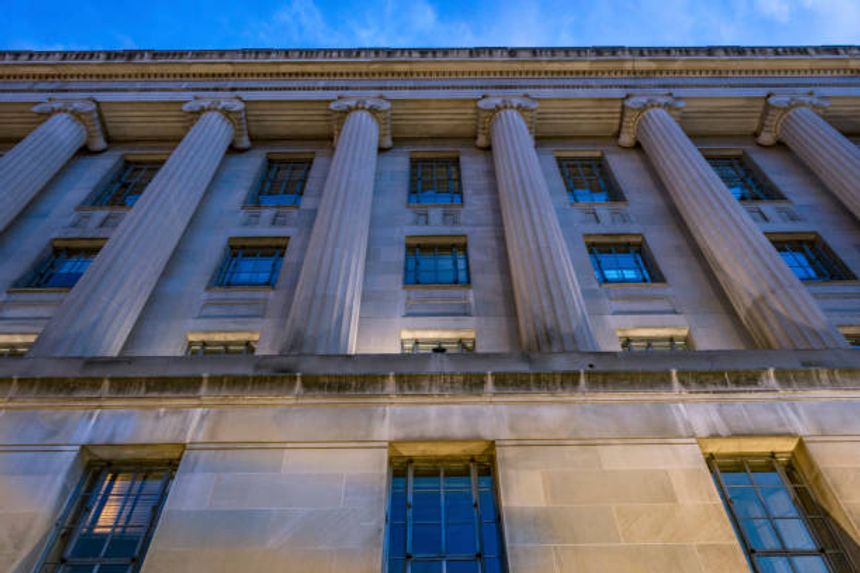 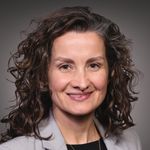 The U.S. Department of Justice (DOJ) announced this week that False Claims Act (FCA) civil case settlements and judgements exceeded $5.6 Billion in Fiscal Year 2021 (FY2021). This is the second largest dollar amount ever recorded and the largest dollar amount since 2014. Over $5 billion involves matters concerning the healthcare industry.

The DOJ announcement and FCA FY2021 statistics can be read in their entirety at: https://www.justice.gov/opa/pr/justice-department-s-false-claims-act-settlements-and-judgments-exceed-56-billion-fiscal-year.

Copyright 2022. The views expressed herein are those of the author(s) and not necessarily the views of Ankura Consulting Group, LLC., its management, its subsidiaries, its affiliates, or its other professionals. Ankura is not a law firm and cannot provide legal advice.