What is Zero Trust Cybersecurity? 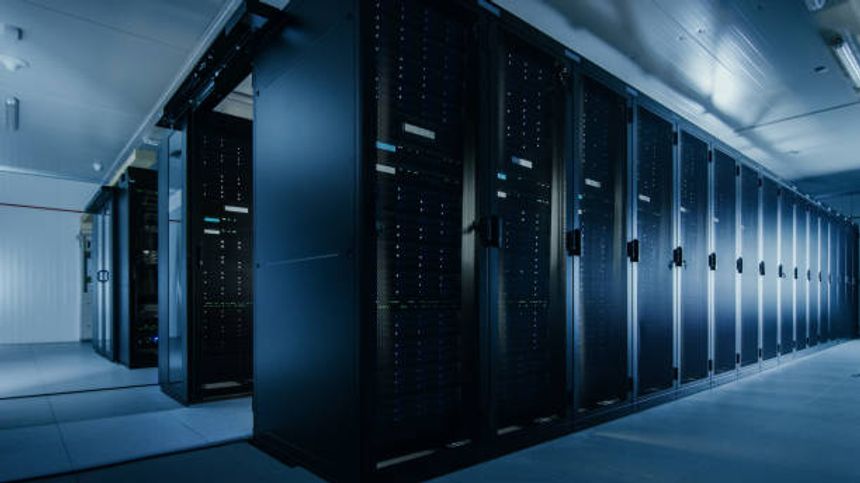 Cyber attacks are becoming increasingly sophisticated and often state actors are involved in the attacks. 1.2 billion people had their data exposed and discovered on the dark web, and 1.5M complaints of data theft were received by the FBI in the last two years. [1]

Generally, Cyber threat actors who carry out such attacks globally can be classified into six groups, each driven by distinct objectives and motivations.

After most attacks, attribution of cybercrime is often difficult, but with the help of a forensic investigation, it can be possible to identify the type of attacker involved in the incident.

A recent industry survey found 67% increase in cybercrime costs in the last five years.[2]  The study found that the cost of cybercrime increased by 11 and 16 percent for banking and utilities respectively. Cybercrime has the potential to cripple business operations and growth by stifling time and money that could have been used for innovation.[3]

Hackers may perform reconnaissance on people, network and hosts involved, create spear-phishing e-mails that look like they come from a known vendor or other business contact, capture usernames and passwords through Watering Holes, exploit vulnerabilities in the network, install backdoors on other computers and have access through a command and control channel over the network.

After hackers take control of the network, they use internal users' computer to launch attacks on the network and use network devices to rope them into botnet for a DDOS attack.

In a traditional network setup, Cyber Defense is emphasized on perimeter defense with consideration that attacks often originate from outside the organization. This analogy can be explained through the analogy of Castle defense strategy where assumptions are given that data can be protected by keeping it behind the fortress walls.

The drawback in traditional cyber defense is that it does not adapt to changing threats, thus it is not able to protect against newer cyber attacks. A new approach is needed that involves devices and users building their trust to access resources.

The first step towards preventing internal attacks is treating internal devices and users as you would treat external users and devices. Rooted in the concept of "Zero Trust", organizations should not automatically "trust" anything inside or outside their network perimeter.

For example, devices and users are made to authenticate against the device inventory database, verify against user/group database, and then access enterprise applications. It is important to consider the specific network traffic pattern, application, user, and vendor access requirements and network deployments when building Zero Trust networks.

The key to implementing this security strategy is to create an attitude of 'Do not trust, always verify', where devices and users either internal or external must build their own trust in order to gain access to IT resources.

Typical elements of a Zero Trust security model are:

In general, there is no need to reinvent the wheel when it comes to cyber security. Instead, you should start with appropriate Governance guidance such as HIPAA, PCI DSS, GDPR, or NIST Cyber Security Framework. An organization may wish to augment "Protect", "Detect", "Respond", and "Recover" functions as appropriate to develop a comprehensive "Zero Trust Security" strategy. The NIST framework can be used to achieve compliance with other requirements, such as HIPAA or PCI DSS.

The best approach to move towards "Zero Trust" IT security model is by starting with network access control, malware and antivirus protections for user devices, and investing in endpoint detection and response and intrusion detection and prevention system tools, which are traditional and yet essential to some extent. 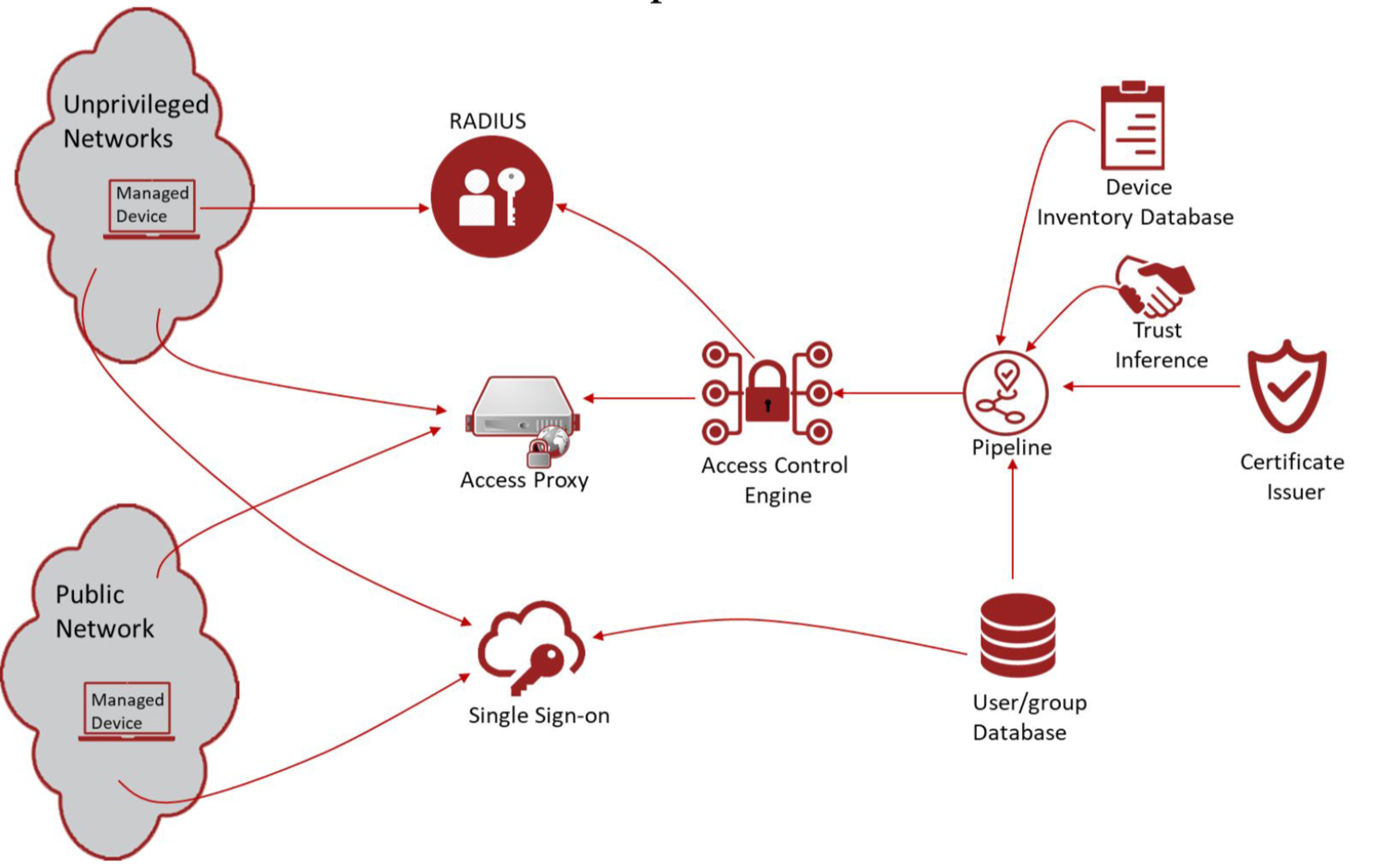 Identity and access management (IAM) is an important component of the model. The IAM framework is made up of several business policies, processes, and technologies that enable the management of the digital identities of users and devices.

There are a variety of tools and techniques for IAM, however, three distinct methods are most important: a) TPM for device-level encryption and authentication, as well as sophisticated AAA (Authentication, Authorization & Accounting) mechanism such as TACACS+, and b) Multi-factor authentication for users.

Traditional network perimeter defense assumes attacks are often originated from outside, but what about attacks that occur inside the perimeter?

Today, many network attacks originate from inside and may come from anywhere. Software-defined perimeters (SDP) address these issues by allowing users to deploy perimeters dynamically without the traditional notion of impregnability and inaccessibility to outsiders.

Micro-segmentation is a concept of isolation, segmentation, and security that is applied to applications, databases, and network levels. It is based on the idea of stopping lateral movement in case of an attack.

Micro-segmentation at workloads, applications, and even hypervisor level can further protect critical data from hackers.

The Zero Trust Security model is a comprehensive approach to cybersecurity that considers all points of attack. It can be daunting for any organization to implement, but there are many available frameworks that should provide some assistance in understanding how you should employ different security measures to protect your company's assets.

"Zero Trust" is a simple but powerful approach to cybersecurity. It has the potential to revolutionize the way organizations protect their data."