The Changing Business Landscape after the Invasion of Ukraine 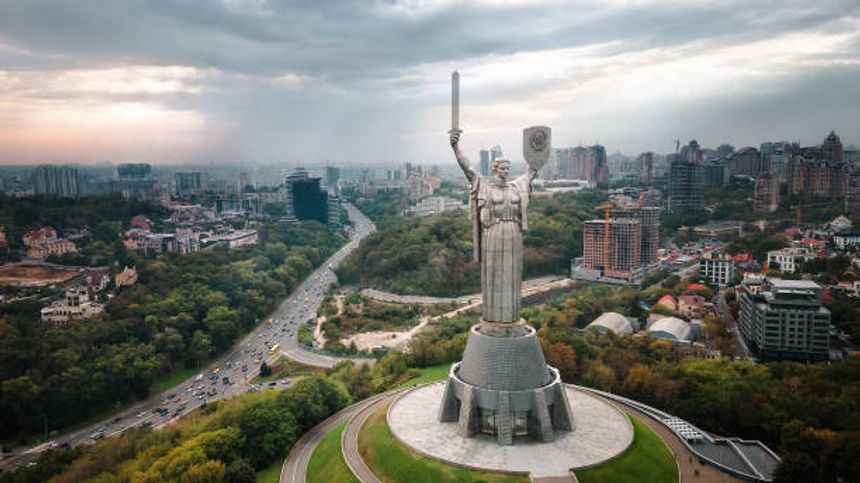 Russia’s invasion of Ukraine is upending the world as we know it. Vladimir Putin seeks to rewrite the global order’s rules while the West tries to restore effective deterrence. The war will have global repercussions and reverberate across business operations. Impacts will be felt through commodity price hikes, sanctions and trade restrictions, and market access limitations. Five key areas for business planning consideration are reputational, supply chain, inflation, cyber, and market access risks.

Businesses need to adapt to this new environment as risks ebb and flow as a result of Putin’s actions, the West’s reactions, and third countries’ adaptation to the new circumstances created by the war.

Uncertainty will continue for months, if not years, to come as the situation is ripe with developing ‘unknown unknowns'. These range from the extent and endurance of Ukrainian resistance; Putin’s penultimate objectives; the potential for diplomatic and even armed escalation beyond Ukraine; how far will Western nations go with sanctions; how China and other nations (such as Middle Eastern states) will react to Putin’s aggression; and the risk that Putin will escalate beyond Ukraine.  As to the last, Putin has threatened Western countries with “ominous consequences” if they dare intervene in Ukraine, a threat some analysts understood as “waving the nuclear sword.” The head of Russia’s space agency threatened to drop the International Space Station (ISS) on Europe or the United States. Discussions of Sweden and Finland considering joining NATO are already sparking Russian threats.

Dynamic strategic planning that accounts for these risks, developed with testable assumptions and satisficing plausible scenarios, will be critical for navigating this uncertain and dangerous environment.