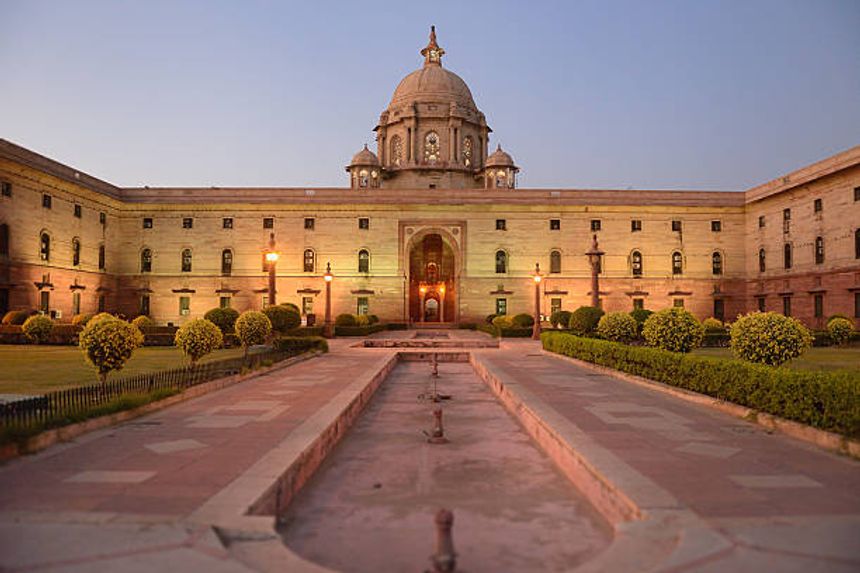 The Indian government is undergoing a significant transformation, in a direction that will redefine it as a digital economy. While this transformation may be scary for some, it will allow the government to curb crime and corruption. The push toward digitalization and the rise of the crypto market has created a perfect storm that threatens the Indian economy. It is time for the government to adopt a more digital approach to tackling the menace of crime and corruption. With cryptocurrency becoming a preferred way of laundering money, the Indian government is taking steps to regulate the crypto market and make it safe for the people of the country. But is the Indian government doing enough in this regard? Let’s take a look at some of the recent developments.

At the same time, the Indian government is also working on a bill to ban cryptocurrency. [3] The bill, which is still in the draft stage, has been sent to the relevant ministries for their comments. The bill proposes to ban all private cryptocurrencies and make it a criminal offense to hold, mine, issue, sell, or deal with any cryptocurrency.

The government is also looking to separately set up a committee to deal with the issue of crypto assets and bring forth policies that will protect investors.

The Ministry of Finance is currently looking into the matter of seizing cryptocurrencies. As we discussed above, the tax department wants to tax the incomes that arise from the sale of cryptocurrencies. [5] The ministry has pointed out that there is a huge amount of money laundering occurring in the cryptocurrency market and wants to curb this practice. The Finance Ministry has proposed to create a new financial crime investigation agency that will be responsible for this. The government hopes that the agency’s presence in the market will help them to recover money that has been laundered by the cryptocurrency market.

On the other hand, the exchanges have been trying to convince the government that blockchain technology can be used for the benefit of the people. They have also been trying to convince the government that money laundering and financing of terrorism are not taking place through cryptocurrencies. The exchanges have proposed that the government should create clear regulations for the crypto market, which will help to protect investors and allow cryptocurrency businesses to thrive.

The government does not seem to be backing down. If anything, the tabling of bills and setting up of various task forces and vesting them with the authority to seize crypto assets is indicative of the government’s determination to crack down on cryptocurrencies. It remains to be seen what steps the government will take next.

Money laundering is a crime not limited to stealing money or other valuables from someone to enrich another. It is also used to finance wars, terrorism, human trafficking and modern-day slavery. The introduction of cryptocurrencies has made money laundering an even more viable option.

The government said in its response to a parliamentary inquiry into economic crime that it will bring forward legislation to enable cryptoassets to be seized and recovered more quickly, as soon as parliamentary time allows.