Macron Is Re-elected But Can He Implement His Agenda? 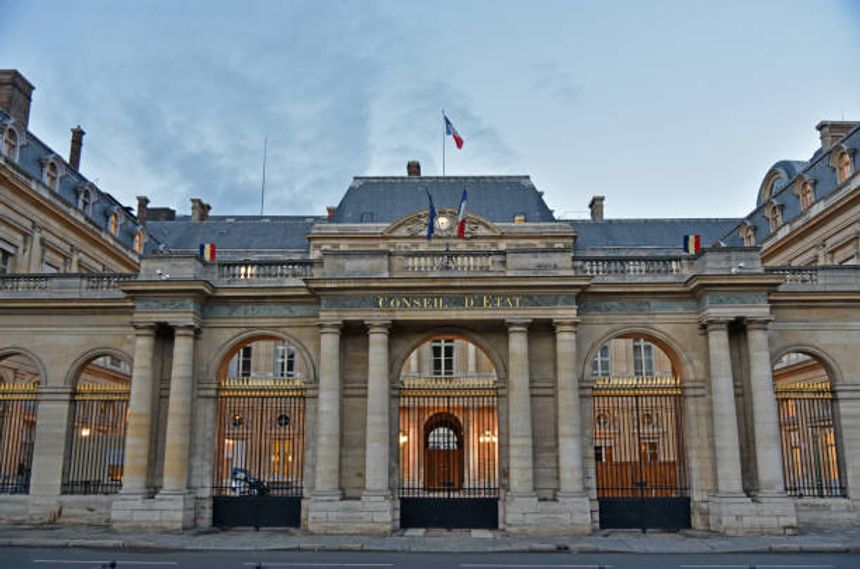 On April 24, Emmanuel Macron won a second five-year presidential term, beating far-right candidate Marine le Pen. Legislative elections next June will determine whether President Macron has the parliamentary majority to implement his program. Early indication is that his party (En Marche) will achieve a parliamentary majority, but there are significant downside risks stemming from people’s disaffection with politics.

Key Insights from the Presidential Election

With 58.5% of the votes to Le Pen’s 41.5%, President Macron’s victory was decisive. [1] He is the first incumbent reelected – aside from ‘cohabitation’ periods when the President and Prime Minister are from opposing parties – since de Gaulle in 1965. After five years of a turbulent tenure, he also increased his electoral base by 1 million voters compared to the 2017 first round. [2] This is a President who, four years ago, could not get out of his car without being pelted.

With 41.5%, the nationalist and protectionist far-right rose to its highest score ever. Le Pen’s bread-and-butter campaign and her choice to de-emphasize the most polarizing proposals of her platform worked. She appealed to millions more voters than in 2017. The “Front Républicain,” when all the parties call on their supporters to vote against the far-right, only worked partially. For all intended purposes, Marine Le Pen now sits in the anti-chamber of the Elysée Palace.

The election also birthed a new political landscape. There are three major political forces in the country: Macron’s pro-business, pro-Europe En Marche in the center; Le Pen’s nationalist, protectionist, anti-big business Rassemblement National (RN) in the far-right; Mélenchon’s statist, and NATO/EU skeptic La France Insoumise (LFI) in the far-left. Both the RN and LFI are anti-establishment parties and their commitment to existing institutions is weak and fluctuating. Each party represents about a quarter of registered voters. [3] Another quarter did not participate in the presidential election. An overwhelming majority of voters cast their lot with anti-establishment positions.

Legislative elections, scheduled for June 12 and June 19, will determine whether Macron has a majority to pursue his agenda or whether he faces a majority with a governing platform antithetical to his own.

Our baseline scenario is that French voters will give President Macron a majority in Parliament next June. Early polls indicate that En Marche is likely to garner between 338 and 378 seats out of 577 in the National Assembly, an absolute majority. [4] Four trends favor Macron’s party:

Even if En Marche wins the legislative elections and Macron is able to implement his agenda, the disconnect between the people’s aspirations and the political representation will be the biggest threat to Macron’s agenda throughout his second term. During this election cycle, many people who felt disenfranchised have chosen to abstain or spoil their ballots (27%). They have no voice in the system. Close to half of those who have participated have backed anti-establishment parties.

Macron is fully aware of this disenchantment. In his victory speech, he recognized that many voted for him to bar Le Pen from the presidency. [6] He vowed to remodel his governance to be more responsive and inclusive. However, this is easier said than done. En Marche has already reached out to ideologically compatible parties, so the margin of progress is limited. Neither the Socialists, the Greens, or Les Républicains are interested in aligning themselves with En Marche. Macron has also tried to develop a consultative policy-making process through negotiations with unions and other representative organizations as well as through national debates. None of these resulted in appeased political engagement or greater satisfaction with the political process. This will remain a problem moving forward.

Voter preferences expressed in votes and surveys also point toward contradictions that will be difficult to resolve. While voting for parties with transformational agendas, a majority of voters want the president to prioritize national reconciliation over reforms. 64% think the priority should be to reconcile the French with themselves, even if that means pushing back controversial reforms. A majority also wants no major movement toward the right or the left.

This context will impact Macron’s agenda and how it is implemented. First and foremost, he will start with social measures designed to protect and increase people’s purchasing power in light of stubborn inflation. Structural reforms such as the environmental transition, the pension system, national education, and the healthcare system will most likely be readjusted and possibly delayed. Amidst continued war in Ukraine, rising inflation, and the possibility of a Russian gas cut-off, consumer and business confidence could dampen quickly. Considering the unpopularity of some of his reforms, the risk of social unrest remains elevated.