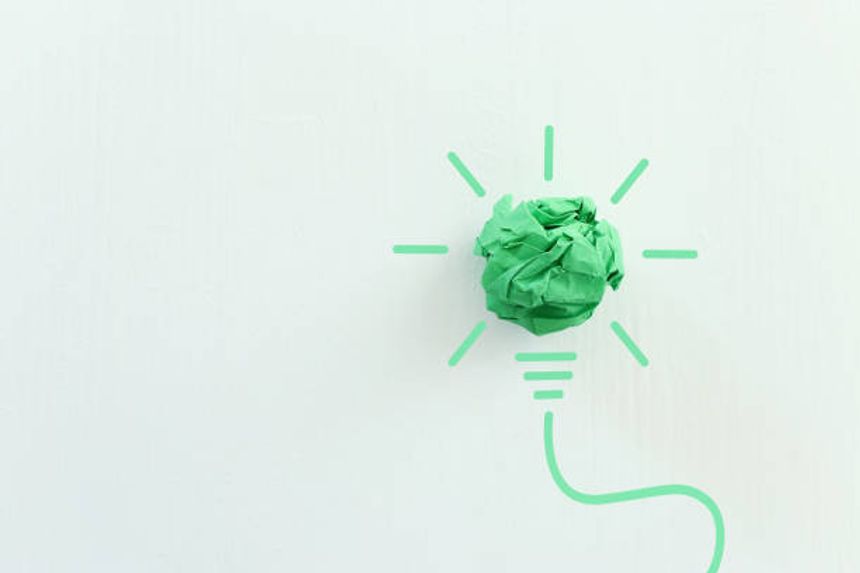 How the University Computing framework could serve as a starting point for a proactive and targeted discovery strategy to assess reasonable royalty damages.

In cases in which the alleged misappropriation has not resulted in either actual losses by the plaintiff or the realization of accounting profits by the defendant, reasonable royalties may offer a flexible alternative for the recovery of at least some damages by the plaintiff. Reasonable royalty damages are often assessed by constructing a hypothetical negotiation, which generally gauges the amount that a willing licensor and a willing licensee would have agreed upon for a license to the subject intellectual property (IP) at the onset of the alleged wrongful conduct. The hypothetical negotiation envisions a marketplace confrontation of the parties under which the negotiated royalty reflects the relative bargaining strengths of the parties and the economic factors that might be considered by normally prudent market participants under similar circumstances.[2] In some cases, this framework might require a suspension of disbelief. In the real world, plaintiffs may have little economic incentive to license trade secrets after investing the time, effort, and resources necessary to maintain their secrecy for purposes of deriving competitive business advantages. Such conditions do not necessarily impede the applicability of the hypothetical negotiation framework. While similar economic disincentives to license might exist in patent infringement matters between competitors, practitioners and courts have routinely assessed patent infringement damages through the lens of the hypothetical negotiation framework by considering the impact that the parties’ relative competitive and bargaining positions would have on the hypothetically negotiated royalty.

From a practical perspective, assessing reasonable royalty damages in trade secret matters often involves consideration of limiting circumstances or relatively limited record evidence vis-à-vis patent infringement matters. For example, it is not difficult to imagine a hypothetical negotiation involving a patent that has been previously licensed on a stand-alone basis by the patentee under circumstances similar to those envisioned by the hypothetical negotiation. The royalty rate agreed upon regarding this previously executed patent license might serve as a probative indicator or starting point for a hypothetical negotiation concerning that patent. In contrast, stand-alone trade secrets are generally licensed less frequently than patents and, thus, are less likely to be supported by historically agreed upon royalty rates. Moreover, it is not uncommon for patentees to prepare and maintain records establishing the benefits and value of their patented technologies, e.g., memoranda supporting internal and external research and development efforts, business plans, financial analyses, surveys, and internal and external correspondence related to the subject technologies. In contrast, trade secrets are generally kept secret and necessarily derive independent economic value from not being known by others.[3] Trade secret owners therefore might have policies in place intended to limit internal and external documents that identify and describe the benefits and value of their trade secrets.

Accordingly, the assessment of reasonable royalty damages in trade secret matters requires a “flexible and imaginative approach,” as outlined by the Court of Appeals for the Fifth Circuit in the well-known case of University Computing Company v. Lykes-Youngstown Corp., 504 F.2d 518 (5th Cir. 1974).  The court in University Computing opined that

because the primary concern in most cases is to measure the value to the defendant of what he actually obtained from the plaintiff, the proper measure is to calculate what the parties would have agreed to as a fair price for licensing the defendant to put the trade secret to the use the defendant intended at the time the misappropriation took place.[4]

The court opined that in determining a fair licensing price to which the parties to the hypothetical negotiation would agree, the trier of fact should consider the following factors:[5]

The University Computing factors have been applied in federal district and state court settings.[6]

The University Computing factors may provide litigants with a flexible framework for assessing reasonable royalties in situations where there is not an established licensing history for the subject trade secret or where the alleged misappropriator has not yet brought a commercial embodiment to market. For example, where the misappropriation has not yet resulted in actual changes in competitive positions, the University Computing factors prescribe consideration of “foreseeable” changes. And where the misappropriation has not yet resulted in actual sales of a commercial embodiment of the trade secret, the University Computing factors emphasize the extent of use the defendant “intended” for the trade secret. While the factors offer some flexibility, a proactive and targeted discovery strategy is important to support their application.

Courts have emphasized that reasonable royalty damages in trade secret matters should “accord with the commercial setting of the injury” and “the likely future consequences of the misappropriation….”[7] To establish the resulting and foreseeable changes in the parties’ respective competitive postures, counsel might consider pursuing information and documents that reveal the composition of the relevant markets and the extent to which the hypothetical license could reasonably be expected to affect those markets – for example, documents from around the time of the hypothetical negotiation (and after) that describe or relate to the following:

In some cases, the prices past purchasers or licensees have paid or considered for use of the trade secret might inform the hypothetically negotiated royalty. While stand-alone trade secret licenses may not be common, courts have found that broader IP or product licenses might serve as a starting point for a reasonable royalty depending on case-specific circumstances.[8] To establish the prices past purchasers or licensees may have paid, counsel might consider pursuing information and documents that describe or relate to the following:

The value of the trade secret to the plaintiff is a quantitative or qualitative factor, or both, that might have an impact on the hypothetical licensor’s relative bargaining position. Consideration of this factor often involves an assessment of the historical costs incurred by the plaintiff to develop the trade secret.  While the actual historical costs can be a relevant consideration, such measures alone may not fully account for the commercial context in which the misappropriation took place. Moreover, depending on case-specific circumstances, the trade secret may have resulted from years of historical research and development efforts, which may or may not be fully reflected in the available accounting of costs. This notwithstanding, historical development costs analyzed in conjunction with other quantitative and qualitative evidence might provide a more comprehensive assessment of the value of the trade secret to its owner. To that end, counsel might consider pursuing information and documents that describe or relate to the following:

In sum, University Computing offers a framework and a non-exhaustive set of factors potentially relevant to the hypothetical negotiation between a trade secret owner and an alleged misappropriator.  In some cases, courts have considered the Georgia-Pacific factors in lieu of, or in conjunction with, the University Computing factors when assessing a reasonable royalty in trade secret matters.[10]  While the above considerations may provide a starting point for a proactive and targeted discovery strategy, each case is controlled by its own unique facts and circumstances and, thus, calls for a “flexible and imaginative approach” to discovery.

The views expressed herein are those of the author(s) and not necessarily the views of Ankura Consulting Group, LLC., its management, its subsidiaries, its affiliates, or its other professionals.

Ankura is not a law firm and cannot provide legal advice.