Partnerships: Fueling the Rise of the Green Hydrogen Economy 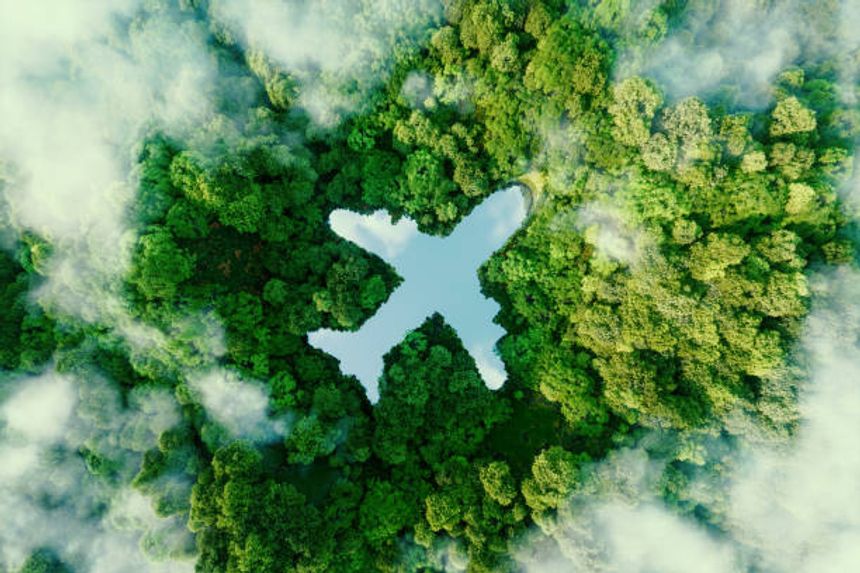 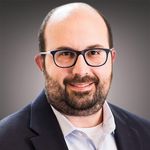 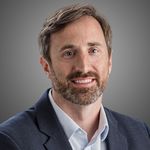 Hydrogen is the most abundant element in the universe, comprising roughly 75% of all matter. It burns cleanly and could help decarbonize steel, cement, fertilizers, shipping, and other fossil-fuel intensive industries. As a green fuel, it’s possible to produce without generating CO2 emissions. And it’s a mobile form of large-scale energy storage, offering an alternative to lithium batteries that could allow renewable energy to be used far from where it’s produced.

More than 30 countries have announced strategies to promote the adoption of hydrogen, pairing $40 billion in potential subsidies with promised regulatory shifts to promote, encourage, and cajole adoption. Companies have responded with more than $300 billion in promised investments across all the “colors” of hydrogen, but green hydrogen is the holy grail.[1]

Green hydrogen is also a technology and market in its infancy. Like the early days of wind and solar, it’s wildly expensive – up to 16 times more expensive now than gray hydrogen.[2] It faces an uncertain battle to reach cost parity and convince companies to move forward with investing that depends on a combination of technology maturity, cost reductions, and regulatory subsidies.

To realize its potential, companies will need all sorts of partnerships. This article examines the drivers and patterns behind partnering in green hydrogen and shares key questions and challenges for companies looking to succeed.