This browser is not actively supported anymore. For the best passle experience, we strongly recommend you upgrade your browser.
All Posts
July 29, 2022 | 1 minute read 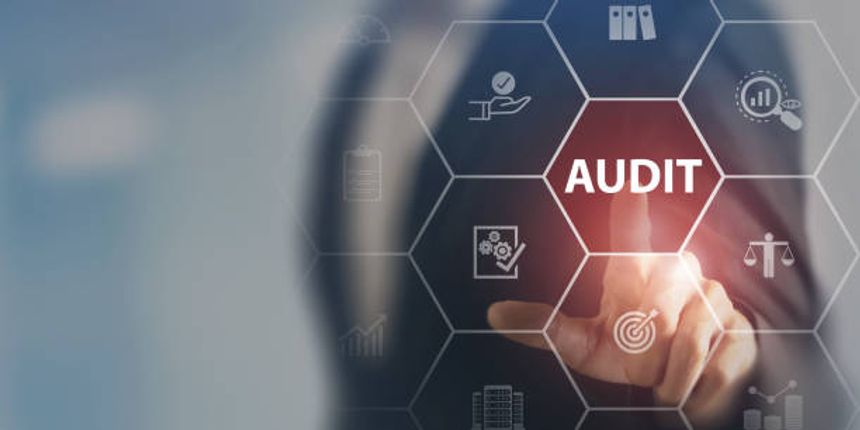 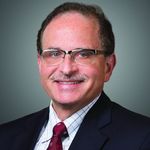 Actually, maybe it's a misprint and the article was written in 2002, not 2022. Oddly, the notion of auditor independence has become a very hot topic with the SEC after 20 years of Sarbanes-Oxley enactment. While those in the profession can take objection or support for the notion of further controls over auditor independence, one thing is clear... investor confidence is increased with an independent external audit of financial statements. The Audit Committee relies upon the veracity, accuracy, and diligence served by this process with confidence supported by the independence of the external auditor's opinion. Whether or not independence rules become stricter or not, the external auditor plays a vital role in the financial reporting process.

Expect an increase in governance, controls, and skepticism to increase as recessionary pressures impact companies. Hopefully, the sanctity of the audit process does not get damaged in the changes ahead.

A number of firms spun out their consulting businesses in the days shortly before and after Sarbanes-Oxley. Over the past 20 years, however, many of these firms went on to rebuild them again. PCAOB inspections continue to identify independence — and lack of professional skepticism — as perennial problem areas,” Gensler said.