This browser is not actively supported anymore. For the best passle experience, we strongly recommend you upgrade your browser.
All Posts
August 1, 2022 | 3 minutes read 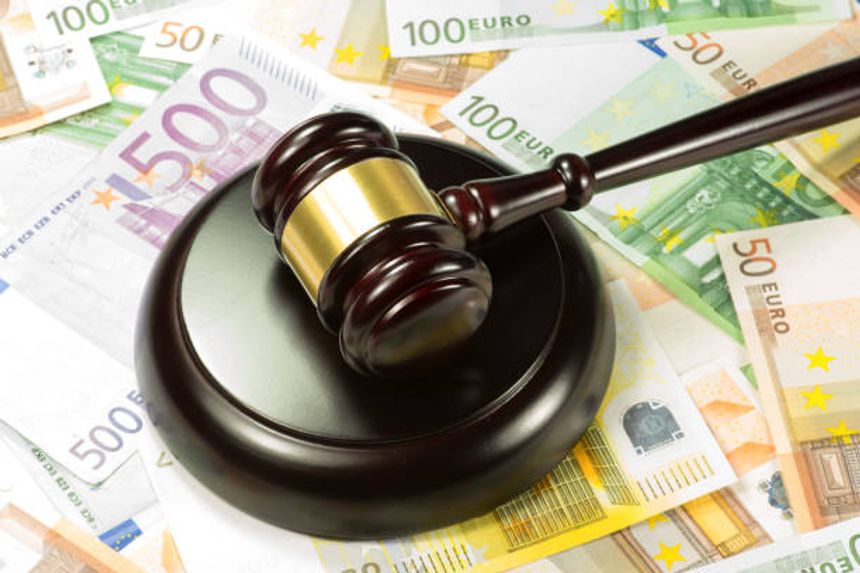 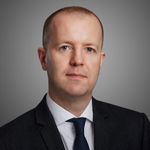 The UK’s FCA recently published its annual report for the 2021-2022 year. Within the report, there are potential clues as to where the FCA’s enforcement division might be focussing this year.

The £264 million fine imposed on Natwest for breach of the Money Laundering Regulations (“MLRs”) unsurprisingly appears multiple times. The first, and to date only prosecution for breach of the regulations by the FCA features as the most significant enforcement outcome of the period.

It was not a legal requirement, but the fact that the control failures may have contributed to hundreds of millions of pounds being laundered through its accounts must have been a factor that shifted this into the criminal space. The FCA report references the related case where 11 people have been convicted and a further 13 await trial in connection with the cash deposits.

The FCA has a number of ongoing dual track and criminal investigations into potential breaches of the MLRs. The FCA’s head of enforcement Mark Steward has made it clear that serious controls failures may result in more prosecutions.

80% of Crypto Asset firms were denied FCA authorisation in 2022 as they failed to satisfy the regulator that they could comply with MLR requirements. A point of emphasis for the FCA is that they are aware of the potential use of crypto exchanges to funnel money to fuel crime, terrorism, or war.

The war in Ukraine led to the FCA focussing on the Crypto Asset sector and it emphasised it would be assessing firms’ implementation of the multiple sanctions issued by governmental bodies globally. The FCA report also refers to the number of misleading crypto advertisements it has helped ban and the number of scams involving crypto it has disrupted.

In summary, the FCA's focus on crypto and firms, both legitimate and illegitimate, that make offerings to consumers is growing and its response is becoming more robust.

Redcentric PLC, an AIM listed IT service provider was censured by the FCA in 2020 because its 2016 full year results were issued in circumstances where it knew, or ought to have known that the information was false and misleading – materially misstating its cash position.

The subsequent successful prosecution of Redcentric PLC’s CFO and Finance Director for market abuse was featured in the FCA report. This was a rare prosecution of individuals for making false and misleading statements to the market. To facilitate the offending, first incorrect data was provided to the company’s accountants, which led to false accounts being filed. The false financial information was then repeated in the RNS announcements to the market.

The censure of Redcentric illustrates that corporate liability cannot necessarily be avoided by blaming individual employees or management if the company’s internal controls are deemed to have been inadequate. It seems that attributing blame to the auditors for not picking up on financial misstatements is also not a sufficient defence as the audit partner who signed off on the accounts was sanctioned by the FRC and received a substantial fine, but this did not excuse the company from liability.

It is clear that there are more prosecutions for insider dealing and market abuse in the pipeline and companies should ensure that they have the right policies and procedures in place to avoid censure.

Another area of increased FCA focus is on Environmental, Social & Governance (“ESG”) reporting, and enabling consumers to have trust in ESG branded products is a clear priority. The FCA has brought in new rules on climate related disclosures for listed companies, asset managers, and FCA-regulated asset owners and has published its inaugural annual Task Force on Climate-related Financial Disclosures Report.

The FCA will, in the future, be scrutinising whether corporate representations made about ESG are fair, clear, and not misleading. Inevitably to demonstrate that the FCA is living up to its own promises it will take public action against “greenwashing” (making false or misleading claims about an entity’s sustainability practices) in a similar vein to other regulators globally.

It follows that firms should have their governance arrangements in place around ESG issues so that they are not the ones targeted by the regulator. The FCA report makes it clear that “greenwashing” is a form of market abuse.