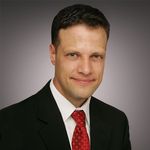 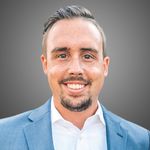 Over the past sixty days, Ankura's Cyber Threat Investigations & Expert Services (CTIX) Team of analysts has compiled key learnings about the latest global threats and current cyber trends into an in-depth report: The Cyber Threat Intelligence Bulletin. This report provides high-level executives, technical analysts, and everyday readers with the latest intel and insights from our expert analysts.

Download the report for an in-depth look at the key cyber trends to watch and help safeguard your organization from constantly evolving cyber threats with the latest cyber intelligence, ransomware, and threat insights.

Our latest report explains the following observations in detail:

In the age of high-speed internet and social media, criminals have evolved to use information technology to bolster their criminal enterprises and human traffickers are no different. Whether it be through the clearnet or dark web, human traffickers have leveraged the internet to scale their operations, forcing law enforcement to reevaluate how to best combat this problem. In response to the changes in trafficker tactics, techniques, and procedures (TTPs), governments across the world have responded with legislation and policies in an attempt to better thwart the efforts of these criminals. Researchers from Recorded Future’s Insikt Group have published compelling reports as a proof-of-concept (PoC) for a methodology on how law enforcement agencies and investigators can utilize real-time threat intelligence to leverage sources of data in order to aid in tracking, mitigating, and potentially prosecuting human sex traffickers. Download the full report for additional details on law enforcement efforts to prosecute human traffickers and more on the Insikt Group's findings.

Over the past several weeks a new, potentially imposter, threat organization has mimicked the tactics, techniques, procedures (TTPs), and infrastructure of the Conti Ransomware Group. Tracked as MONTI, this doppelganger organization emerged in the threat landscape in July 2022 after compromising a company and encrypting approximately twenty (20) hosting devices and a multi-host VMWare ESXi instance tied to over twenty (20) additional servers. While the July attack pushed the group into the limelight, analysts believe that attacks from the doppelganger organization go back even further into the early summer of 2022. Similarities discovered between Conti Ransomware and the alleged spinoff Monti Ransomware include attack TTPs alongside the reuse of Conti-attributed malicious payloads, deployed tools, and ransom notes. Additionally, the encrypted files exfiltrated by Monti contain nearly identical encryption, which could indicate code re-usage. Read the full report to find out what CTIX analysts expect to see from this group in the future. 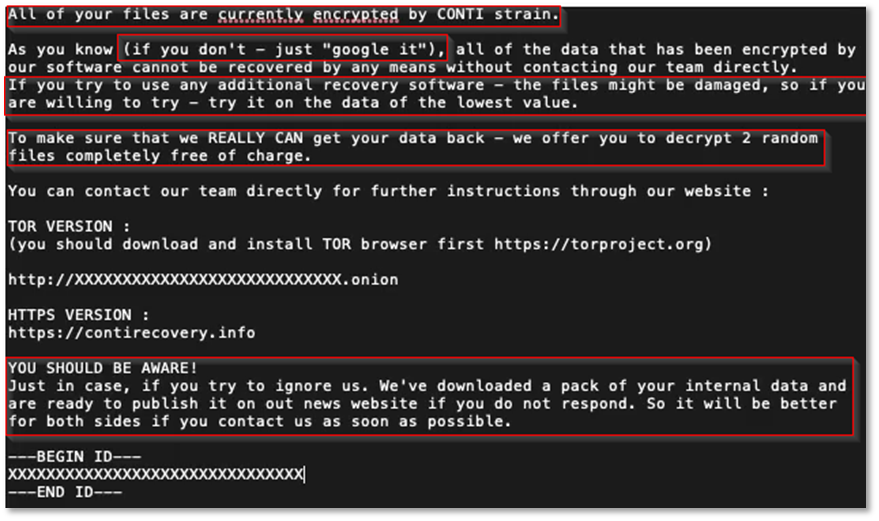 In July 2022, nation-state Iranian threat actors, identified by the FBI as “Homeland Justice”, launched a “destructive cyber-attack” against the Government of NATO-member Albania in which the group acquired initial access to the victim network approximately fourteen (14) months before (May of 2021). During this period, the threat actors continuously accessed and exfiltrated email content. The peak activity was observed between May and June of 2022, where actors conducted lateral movements, network reconnaissance, and credential harvesting.

This attack and eventual data dumps were targeted against the Albania-based Iranian dissident group Mujahideen E-Khalq (MEK), otherwise known as the People's Mojahedin Organization of Iran. MEK is a “controversial Iranian resistance group” that was exiled to Albania and once listed by the United States as a Foreign Terrorist Organization for activity in the 1970s but was later removed in late 2012. Albania eventually severed diplomatic ties with Iran on September 7, 2022, and is suspected to be the first country to ever have done so due to cyber-related attacks. For a more detailed analysis of this attack and its ramifications, download our full report. 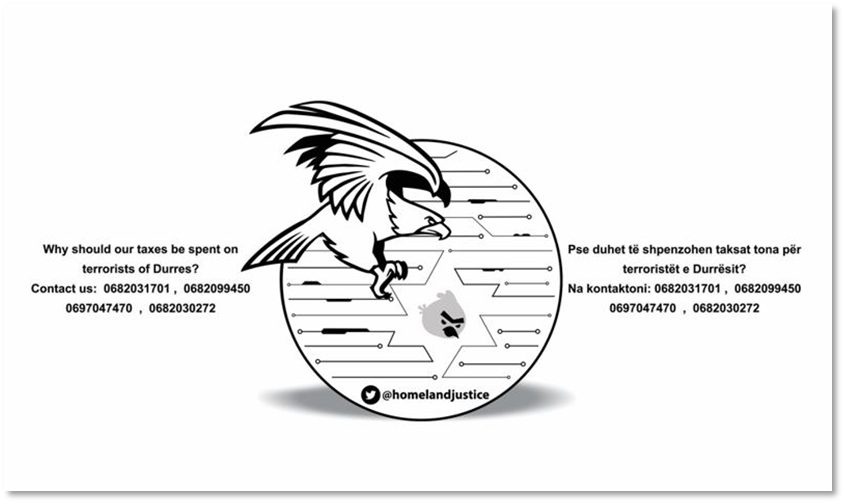 There is a debate occurring in courtrooms across the United States regarding the ethics and impacts of allowing businesses to make ransomware payments. North Carolina and Florida have broken new ground earlier this year passing laws that prohibit state agencies from paying cyber extortion ransom demands. While these two (2) states have been leading the way in ransomware laws, at least twelve (12) other states have addressed ransomware in some way, adding criminal penalties for those involved and requiring public entities to report ransomware incidents. Download the full report to discover what experts think of government ransomware payment bans and the potential effects they could have on ransomware incidents.

Threat Actor of the Month: Worok

ESET researchers discovered a new cluster of the long-active TA428 identified as “Worok.” TA428 is a Chinese advanced persistence threat (APT) group first identified by Proofpoint researchers in July 2019 during “Operation LagTime IT”, a malicious attack campaign targeted against government IT agencies in East Asia. Download the full report for an in-depth look at Worok's tactics and objectives, and insights from our analysts about the anticipated future impact of this group.

IOCs can be utilized by organizations to detect security incidents more quickly as indicators may not have otherwise been flagged as suspicious or malicious. Explore our latest list of technical indicators of compromise within the past sixty (60) days that are associated with monitored threat groups and/or campaigns of interest.

Never miss an update about emerging threats or ransomware activity with our weekly newsletter: Sign up today for the weekly Ankura CTIX FLASH Update.