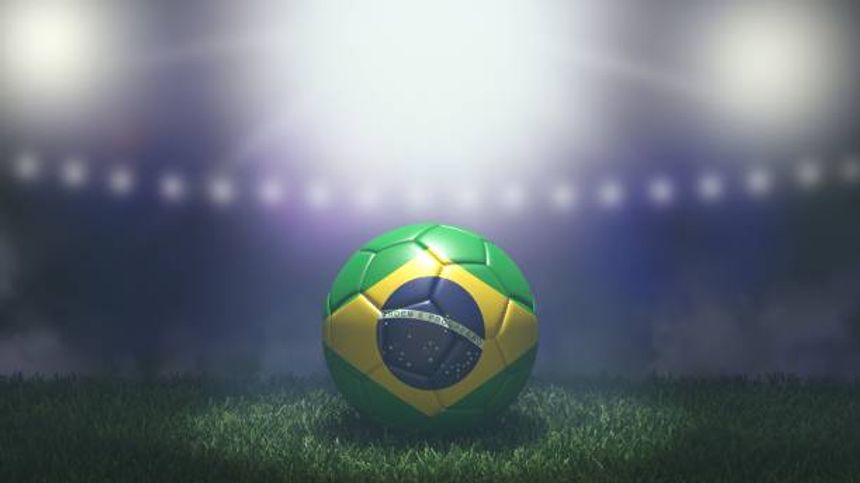 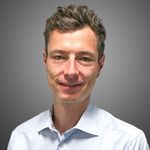 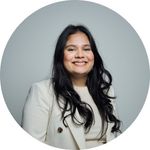 Brazil, “o país do futebol”, is arguably the country most synonymous with football. Yet despite the national team’s continuous success, and some of the largest, most ardent, fan bases in the world, Brazilian football clubs trail European clubs significantly in financial fire power. Brazilian clubs generate just 2% of global football revenue.

The COVID pandemic has significantly weakened the already poor financial position of Brazilian clubs. A recent study of 23 Brazilian clubs by EY identified that:

On top of the precarious financial position, for decades Brazilian clubs have been stricken with poor governance by elected officials, who are often unpaid, appointed based on popularity and who offer short-term fixes. As a result Brazilian football has been an unattractive proposition for many outside investors.

In a bid to improve the ownership structures of clubs and open them up to investment opportunities, Law No.14,193 was promulgated on August 6th, 2021.

This law created a new corporate structure, Sociedade Anônima do Futebol (SAF, “football corporation”), which may be constructed in three ways:

The SAF has to issue a special type of share, similar to a “golden share”, to the original founding legal entity which retains certain veto rights such as changes to the SAF’s name and symbols or movement of its location.

Given the indebtedness of Brazilian football clubs, a key area of the new law is that the original club, not the SAF, retains the clubs’ debts with an obligation to settle them, generally within 10 years. In exchange for the debt remaining with the founding entity, the SAF has to pay the original club a percentage of current revenues and dividends as a shareholder of the SAF.

How will the new law help attract investment?

There were 874 active Brazilian professional clubs in 2019. The quality of football talent in Brazil is evidenced by the FIFA Global Transfer Report 2021 which shows that Brazil nationals comprise by far the highest levels of international transfers out of any nationality. For men’s professional football, Brazilian nationals made up 1,749 transfers out of a total of 18,068 international transfers for 2021.

Brazilian football has a huge fan base of an estimated 126 million people providing vast commercial opportunities to potential investors. Particular areas of potential revenue growth are:

It’s unclear whether an increased investment will result in increased competition. This has generally not been the case in major European leagues over the past decade, with a handful of “super clubs” continuing to win the majority of domestic trophies despite independent governing bodies.

These huge investment opportunities are not without risk and investors should take a robust approach to due diligence, which assesses factors beyond the club’s finances and operations and is mindful of the unique risks of the Brazilian market.

Due diligence should also assess reputational, integrity, legal, and regulatory risks, as such issues that could cause an erosion of financial value in the future if they emerge.

Below are a few key questions that investors should look to answer:

Assessment of such factors in addition to financial due diligence will assist investors in obtaining a better understanding of the football corporation. This will reduce uncertainty and identify potential issues impacting the deal pricing.