Co-operation in Staging Major Events: Why is Compromise Becoming so Tricky? 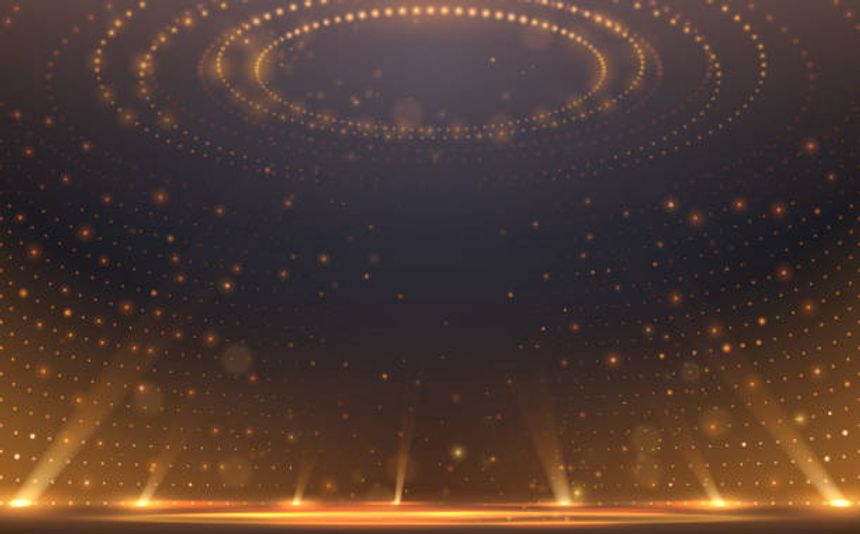 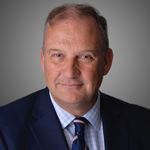 This November in Glasgow leading executives from the global major events industry met at the first in-person ‘Host City’ conference since the pandemic. The theme of the conference was exploring the new realities for major events in the post-COVID era. As a consultant and prior panellist, I was asked to chair a panel looking at “Partnership paradigms of event hosting and delivery”. Our panel included representatives of a major host city, a global sporting rights-holder and two event organisers – one traditional and one disruptive. In discussion with the panellists, we agreed to explore why it feels that cooperation between stakeholders in running major events is becoming ever more challenging.

At the start of the session, we polled the audience to test our theory. The question was simple: was this indeed the case? The results surprised me and are shown in the picture. Nearly half the delegates felt that compromise was ‘tricky’ while a worrying 9% felt it is ‘almost impossible’. 43% did feel that compromise is ’doable’ but no one, yes 0%, thought it was ‘easy’. This cannot be a good sign and these on-screen results certainly created an energy in the panel discussion. 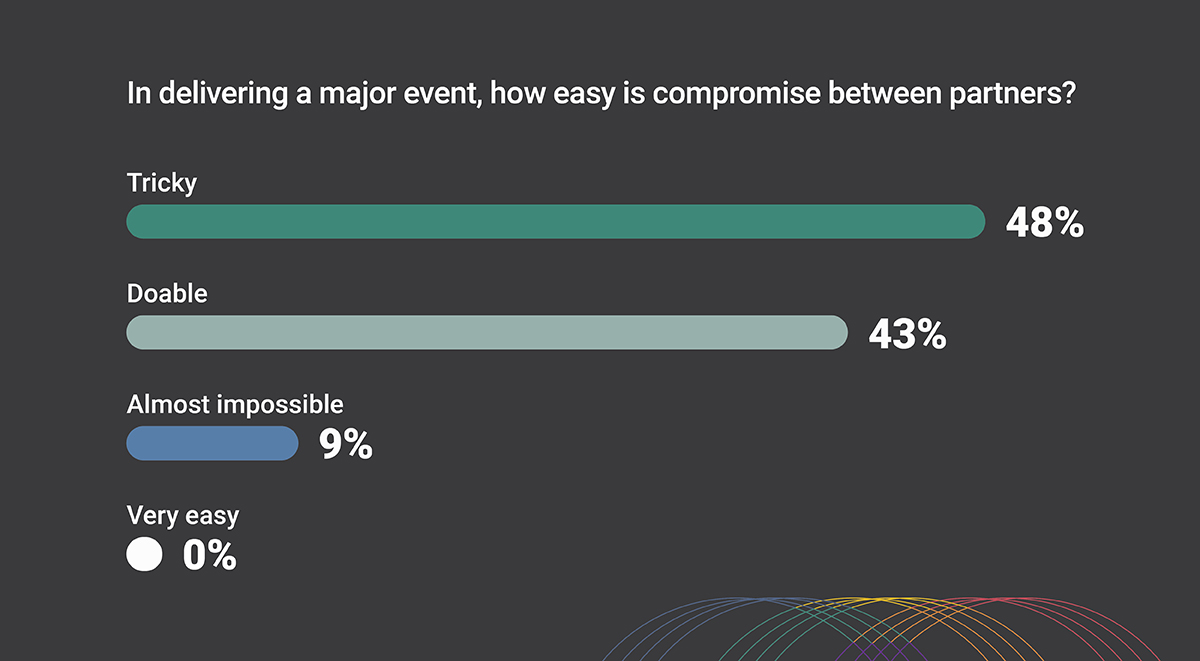 The results of the poll on compromise.

As I write, we are watching an 11th hour dispute between Budweiser, a FIFA Partner, and the 2022 FIFA World Cup (FWC) Host Nation around who can drink a Bud Light, where and when [1]. Such a public dispute two days before a global event that was awarded in 2010 seems avoidable; was compromise not possible much earlier? In our discussions at Host City, we learnt that the Edinburgh Festivals need more visitors in 2023 for the operators to return to profit. Yet the City Council has moved to significantly reduce supply in the temporary accommodation stock [2]. This new supply and demand imbalance has also driven up rental prices for visitors, performers and their crews. It seems the festivals are set to be even further away from profit in 2023. Without some form of compromise Edinburgh City council seem set to kill their ‘golden goose’. One festival, the Edinburgh Film Festival, has already seemingly collapsed, the organisers citing “the perfect storm of sharply rising costs, in particular energy costs, alongside reduced trade due to the ongoing impacts of the pandemic and the cost-of-living crisis” [3].

But if the Edinburgh Festivals can recover to viability, does attracting hundreds of thousands of visitors to travel to Edinburgh sit comfortably with ESG considerations? Indeed, one can say the same of any large-scale event, such as a football world cup. ESG is becoming a major area of contention in sport. Just in the last few weeks we have seen the collapse of a lucrative sponsorship deal between a mining company and Australian Women’s Netball [4] and also one between British Cycling and Shell which cost the cycling CEO his job [5].

Likewise, FWC22 clearly shows that Diversity, Equality, and Inclusion (D&EI) will only grow as a consideration in sport and other major events. FWC22 again is in the spotlight, following the collapse of plans by European captains to promote inclusion through a “One Love” armband. It appeared that purely financial penalties would not deter national teams from showing their support for the LGBTQ+ community. However, amidst threats of sporting sanctions, the teams chose to prioritise competition and performance although this might be overruled by the Court of Arbitration for Sport (CAS) [6].

The highly contentious “One Love” Armband.

So, finding a way through the competing agendas of Host Cities, Organizers, Rights Holders, Athletes and participants, sponsors, broadcasters, the media and the wider public is indeed becoming ‘tricky’. But from my own experience, I can say that it is far from ‘almost impossible’. When I was CEO of the International Tennis Integrity Agency (ITIA) and Chair of the “Tennis Rules Committee” we needed to find a common, global position in the sport on the issue of betting sponsorship of both tournaments and broadcast coverage but also of the tennis players themselves. With different attitudes and dynamics in-play either side of the Atlantic and trade-offs required between commercial and integrity considerations, this seemed a gordian knot. But achieved it was; and tennis now has a very coherent and sustainable global position in this respect which is supported by the players.

My sense from this and other relevant experience dating back to working with the London 2012 ODA in the mid-noughties is that finding compromise in sport going forward will take three key ingredients.

The above arrangements should be underpinned by robust scenario planning. Host City delegate IPSEM Squared made a very valid point on the need for an effective and proactive crisis management approach to be in place should issues arise. Sponsors should also have a response plan that can be put in place quickly to change (or at least manage) the arising conversations better than is currently the case. We have already seen the almost complete removal of cigarette and nicotine sponsors from sport and the failure of other industries- such as alcoholic drinks, energy, extractives and fast food - to engage more effectively may see them go the same way.

Achieving consensus in how best to stage major events is going to only get harder as wider societal issues play into what was always a complex process of creating national or world class events, be those cultural festivals or major sporting occasions. However, Ankura would posit that with careful stakeholder management, agreed evidence on which to base dialogue and active listening most areas of dispute can be worked through to find compromises that create positive outcomes to the overall benefit of the event itself and indeed the wider community.

Jonny Gray is a Senior Managing Director in the Ankura sport practice and the former founding CEO of the ITIA.

Copyright 2022. The views expressed herein are those of the author(s) and not necessarily the views of Ankura Consulting Group, LLC., its management, its subsidiaries, its affiliates, or its other professionals. Ankura is not a law firm and cannot provide legal advice.