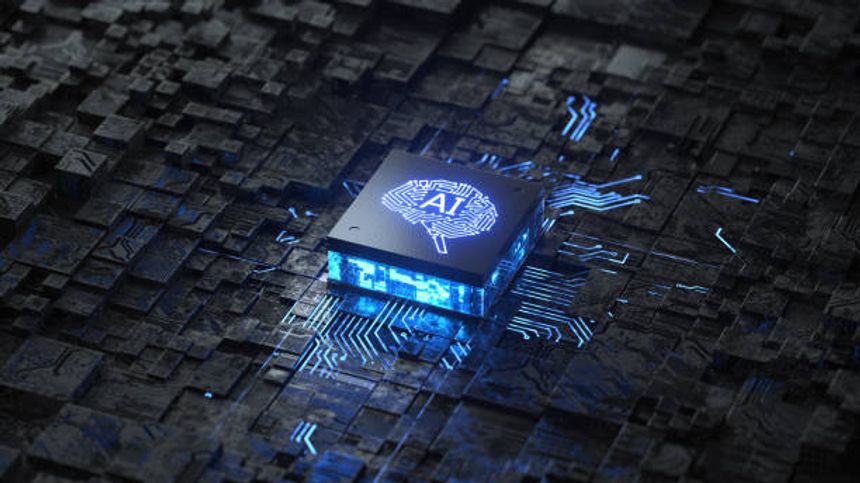 Open-source software is different from traditional, licensed software, and some developers might want to be careful about how they use open-source platforms. AI has complicated matters further, and developers need to be aware of balancing benefits and risks.

AI-assisted development is a feature that uses the expertise of millions of anonymized code patterns to help you develop software more quickly and confidently. This can help you focus on the task at hand and speed up the process.

For example, Tabnine, GitHub Copilot, and Amazon CodeWhisperer are powerful code generation tools that can help developers create code more quickly and easily. However, because they can generate code that is potentially copyrighted, these tools may raise complex legal questions for developers. The answers to these questions may determine whether using these tools constitutes open-source licensing infringement, and this could lead to legal trouble for developers who use them.

AI-Assisted Coding and Open-Source Licenses: These tools help people write code more quickly and easily. Some people are worried that people could use such tools to write code that is infringing on the copyright of someone’s work. This means that if the auto-generated code is used in a project, it must be released under the same open-source license as the original code from which the AI code generators were trained.

Some AI-assisted coding tools don't ask or receive permission from open-source developers, which makes it difficult to know for sure that the AI-generated code is based on the original source code.

Legal use of AI-Generated Code: Some people think that AI-assisted coders have done something wrong, and they are on the wrong side of the law. But so far, the courts seem to be saying that this is not really a legal problem. Some of these tools don't just copy open-source code word-for-word. It creates its own code based on what other people have written. And even though its code is its own, it still relies on the code written by other people.

Conclusion: There is some disagreement about whether these types of code generation tools violate open-source licenses, and whether developers who use them are legally responsible for the code on which it was trained.

However, this question has important implications for the future of AI-assisted coding and open-source licensing. If the courts believe that using AI to create coding software violates open-source licensing terms, it could stop this new industry from taking off. If this ruling stands, it could mean that open-source software can be used in ways that were not originally intended, and that the terms of the software's license could be used more expansively than people thought.

© Copyright 2023. The views expressed herein are those of the author(s) and not necessarily the views of Ankura Consulting Group, LLC., its management, its subsidiaries, its affiliates, or its other professionals. Ankura is not a law firm and cannot provide legal advice.