This browser is not actively supported anymore. For the best passle experience, we strongly recommend you upgrade your browser.

The Antitrust Law Section held its virtual 2021 Spring Meeting over March 23-26. Sessions, of course, covered a wide variety of topics, but this year's edition put a particular focus on antitrust law's relationship to technology companies. With the Biden administration now in place, various changes from new regulations to shifting enforcement priorities are on the table.

Session panelists provided a wide variety of viewpoints on the best way forward, and whatever concrete actions come next will be closely watched over the coming months. Democratic Senator Amy Klobuchar has already introduced the “Competition and Antitrust Law Enforcement Act,” which followed the release of last year's House report on Big Tech antitrust enforcement. Yet the degree to which any major bipartisan efforts will develop in this area remains to be seen.

Democratic Sen. Amy Klobuchar of Minnesota and Republican Rep. Ken Buck of Colorado both agree that the timing is right for antitrust reform in the United States, and they say Congress needs to do its part to ensure that U.S. laws are, as Klobuchar said, “as sophisticated as the companies that are dominating this marketplace.” 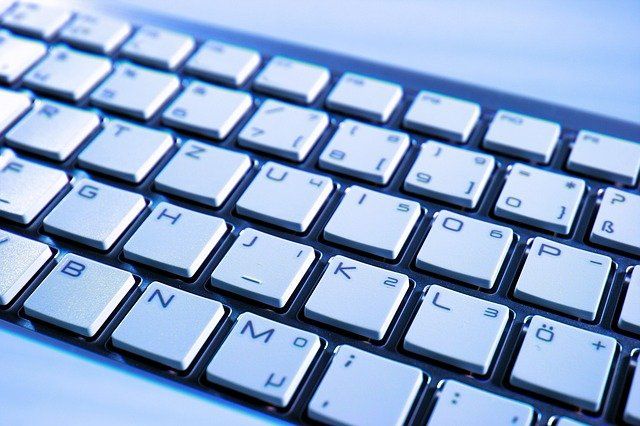 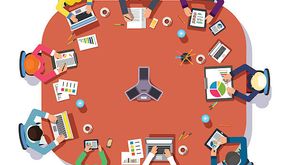 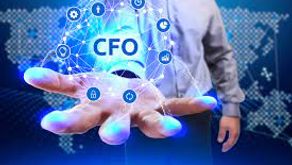 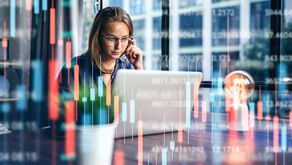 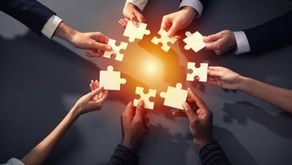