How Hot-Tubbing is Shifting the Expert Evidence Paradigm 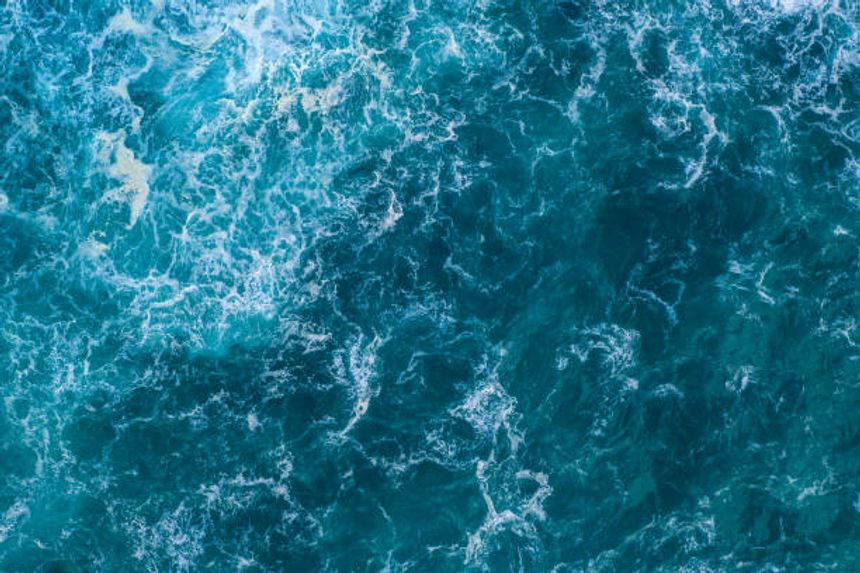 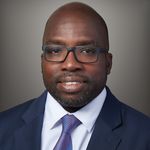 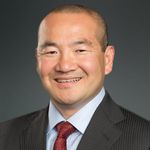 Although in legal circles the practice has nothing to do with recreation or relaxation, it still seems appropriate that hot-tubbing originated in Australia, a country known for its sunny weather, surfing, and barbecues. Hot-tubbing, the informal term for a practice also known as witness conferencing or concurrent expert evidence, got its start in the Australian courts in the 1980s. It has since spread to the United Kingdom, Singapore, and Canada, and is now being used with greater frequency in the United States.

As the article by Richard P. Flake on page 12 of this magazine makes clear, hot-tubbing is a significant departure from the traditional courtroom procedure for explaining complex information to a jury, judge, arbitrator, or arbitration panel. Historically, in cases with complicated subject matter such as large-scale, multi-year construction projects, each side’s carefully prepared expert witness or witnesses has provided separate testimony (and usually extensive documentation), over several days, often leaving the judge, jury, or arbitrator to consider a significant amount of information and, likely, conflicting opinions. Hot- tubbing, on the other hand, puts expert witnesses, chosen by both sides in the case, on the witness stand together to engage in a discussion on relevant issues and answer questions from the tribunal. Because the experts are conversing together in one place, arbitrators and judges can ask questions to help resolve conflicting views in real time.

Both of us have experience as expert witnesses providing evidence in complex arbitration cases governed by the International Chamber of Commerce, the London Court of International Arbitration, the American Arbitration Institute, and JAMS.

Hot-tubbing is often used in the types of cases where we offer expert testimony — those involving schedule/delay and damages on construction projects. Arbitrators and tribunals prefer hot-tubbing over discrete testimony because of the focus on relevant issues, time efficiency, and a more effective means of exploring areas of disagreement between the experts. Some attorneys in the United States, particularly in matters where the outcome of the case is highly dependent on experts’ opinions and testimony (as opposed to legal interpretation of contracts or fact witness testimony), however, are wary of hot-tubbing because they have less control over witness testimony and cross examination — although in most cases, hot-tubbing does not replace direct and cross examination but serves as a supplement to traditional testimony.

As arbitrators look for more efficient ways to manage cases — especially given the challenges of holding a hearing during a pandemic — hot-tubbing is becoming increasingly popular. As arbitrators, expert witnesses, and attorneys in the United States look to determine whether this process is right for their cases, we recommend that they research the application of hot-tubbing in other venues, and if they decide to incorporate hot-tubbing, what type of preparation might be required.

In a typical arbitration hearing in the United States, an expert witness faces a one-on-one direct and cross examination by litigators or counsel representing both the claimant and the respondent. In cases outside the United States, the expert report serves as the direct testimony and the expert typically testifies only in cross-examination and redirect. Attorneys in the United States may favor the traditional hearing method because it gives them more control over what questions are asked as well as the timing and cadence of the questioning — and because many cross-examinations elicit only “yes” or “no” answers, witnesses often have a limited opportunity to respond. These methods give litigators (who, unlike independent experts, are advocates) an opportunity to frame the case narrative to best suit the litigation strategy.

The hot-tubbing process frequently begins with claimants and respondents agreeing on the relevant issues of the case and having each expert witness pre- pare a report on those issues. The witnesses exchange reports and then meet to prepare a joint report and identify the issues upon which they agree and disagree. When they are called together into the “hot tub,” each expert witness speaks to the points in the report and explains their opinions and positions. The arbitrator, or panel of arbitrators, directs questions to the expert witnesses, allowing them to offer their viewpoints and ask each other follow-up questions.

Hot-tubbing is widely regarded as a process that is more collegial than a cross-examination because the two witnesses are working in tandem with the goal of assisting the tribunal in rendering its final decision. Rather than an attorney questioning them, the two witnesses answer questions from the arbitrator(s), which often results in a conversation, stating their points of view and asking each other to explain, clarify, and defend their positions.

The dynamic is like a debate. The queries in a witness conference are open-ended, providing room for expansion and greater clarity. The format enables each expert witness an opportunity to quickly identify a differing opinion and offer direct response to the arbitrators instead of conferring with counsel, who would then challenge a point, at a later time, during a cross-examination.

The exchange reduces the chance for expert wit- nesses to espouse extreme viewpoints, as they are in conversation with a professional peer who may be better equipped to challenge those views in a hot-tubbing session than through cross-examination taken by an attorney. Further, because the arbitrators are steering the narrative, an expert can quickly ascertain what themes the trier-of-fact is focused upon and give testimony accordingly. Experts must recognize where the tribunal needs assistance, which is the ultimate duty of the expert.

In fact, the Chartered Institute of Arbitrators practice guideline for the use of experts in international arbitration states: An expert’s duty, in giving evidence in the Arbitration, is to assist the Arbitral Tribunal to decide the issue or issues in respect of which expert evidence is adduced.[1] In other words, an expert must assist the tribunal with the issues relevant to the testimony, particularly those topics that present the widest gaps between experts.[2] Most experts in the international arbitration arena understand the duty to assist the tribunal, which is equally as important as providing independent and objective opinions.

By having both expert witnesses offer testimony at the same time, hot-tubbing allows the tribunal to hear both experts’ positions on issues concurrently. Rather than having each witness answer questions individually, both witnesses are asked the same questions once. And because they have already collaborated on a report identifying the key issues in the case and areas of agreement and disagreement, it narrows the focus to the most important points, particularly the areas of disagreement.

Hot-tubbing also keeps the issues fresh in the minds of the arbitrators. In a traditional hearing, the plaintiff’s expert witness might appear first, deliver testimony, and then days or weeks might pass before the defendant’s expert witness testifies. Witness conferencing places the most relevant issues at the forefront, with the arguments presented together from both parties.

Further, the conversation between the witnesses offers a more direct path to understanding complex issues. The immediate follow-up questions from the arbitrators speed up that process and provide more clarity.

Our experience has found that when the arbitrators have developed a sufficient understanding of the issues, they ask pertinent questions and follow-up questions which leads to an efficient and effective hot-tubbing session.

Hot-tubbing is an example of arbitrators gaining greater efficiencies in hearings. Expert witnesses and attorneys should strive to embrace these changes and better understand how, when implemented, they can better serve their clients and the courts.

[2] The CIArb discusses an expert’s duty again in Appendix 1, Article 7, which states “[t]he expert’s testimony shall be given with the purpose of assisting the Arbitral Tribunal to narrow the issues between the experts and to understand and efficiently to use the expert evidence.”

This article was originally published in the September 2020 issue of Dispute Resolution Magazine.